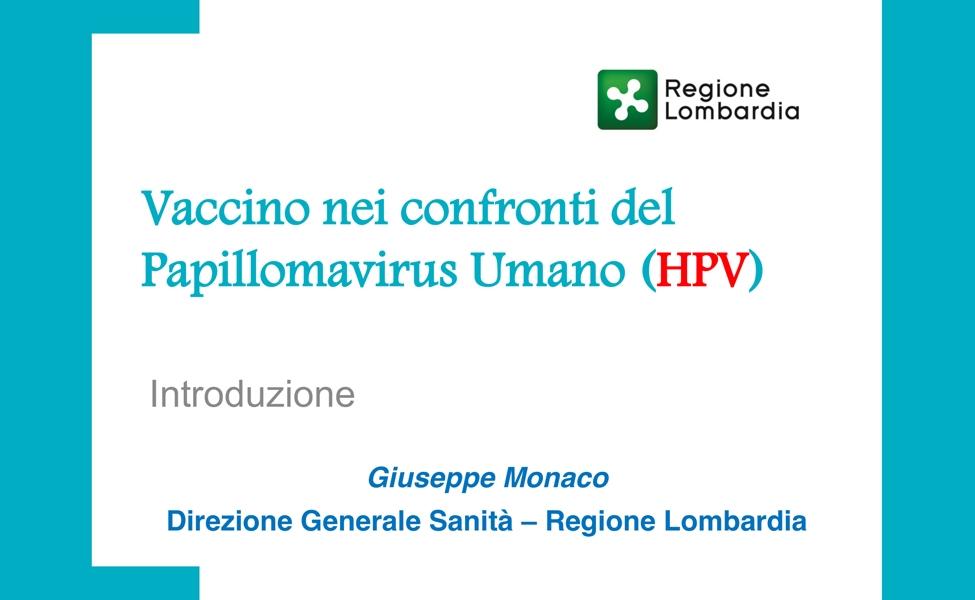 In recent days, the Report of the Directorate General for Health - Lombardy Region was suddenly and inexplicably removed with the adverse reactions to the HPV vaccine, which had been published by SE.REMI Piedmont Region (Regional Reference Service of Epidemiology for surveillance, prevention and control of Infectious Diseases) at the following link https://www.seremi.it/sites/default/files/Vaccino%20nei%20confronti%20del%20Papillomavirus%20Umano_Monaco.pdf

Thus, the Report is nowhere to be found and we believe we will publish it in full to provide citizens with more complete information.

The report, in slideshow format, consists of 180 pages.

Page 22 shows the number of adverse reports for HPV Gardasil and Cervarix vaccines in Lombardy and Piedmont between 2009 and 2013: in Lombardy there are 1909 and far exceed the reports relating to all other vaccines on the market.

On page 39, a slide shows the number of 585 reports of loss of consciousness following the administration of Gardasil HPV vaccine, including 4 deaths.

In slides 71 to 75, however, the "most serious reactions" are listed: