The Rothschilds and the others. From the government of the world to the indebtedness of nations: the secrets of the most powerful families 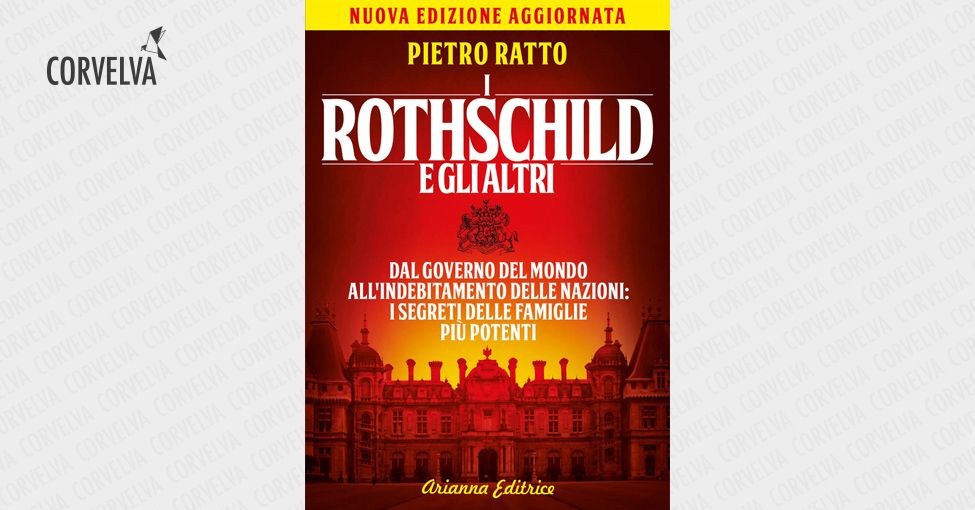 It is absolutely not true that being famous really means something. In the era of social networks, in which everyone is desperately trying to appear and collect as many friends and shares as possible, whoever really exercises an important influence is never, or almost never, mentioned. There is no mention, for example, of the Rothschild family in the history books our kids study. This surname is almost unknown. This book aims to demonstrate how the Rothschilds, and other related dynasties, have enormously influenced the history of our planet. A very timely investigation, which explains many things about the notorious public debt, which has now become an obsession for millions and millions of people; a study which, conducted in parallel on single large families starting several centuries ago, demonstrates that the great bankers and entrepreneurs of our time descend from very ancient lineages, often of royal blood, whose exponents, around the seventeenth century, seem to have suddenly become I realize that the time of the privileges of the nobles was ending and that the new game would be won on the terrain of control of the entire world economy.