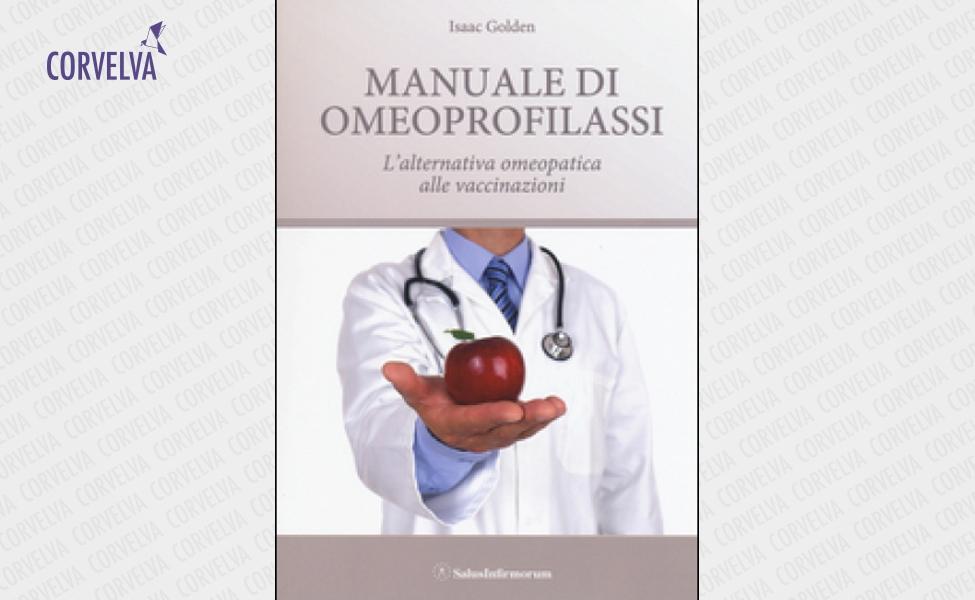 Vaccination is a very widespread practice that involves almost all of the world's population, from children, to adults belonging to 'at risk' job categories, to the elderly, to travelers who go to tropical and sub-tropical areas at risk of some particular infections.

Despite numerous decades of vaccination practice, this preventive approach remains one of the most debated and controversial topics in the field of healthcare practices. The traditional prophylaxis of infectious diseases (especially pediatric ones) is certainly as important as unfortunately linked to side effects, a factor that increasingly pushes parents or interested parties not to implement it or at least to delay it. So how can you protect yourself from these diseases in a healthier and equally effective way?

With this manual, Dr. Isaac Golden provides us with an alternative, namely the possibility of carrying out a prophylaxis using some particular homeopathic remedies. After a long period of study and research, strong even more than 200 years of clinical practice documented by many previous Masters of Homeopathy, has created aHomeoprophylaxis programIt is capable of preventing or at least mitigating the symptoms deriving from infectious diseases, with an efficacy completely comparable to that of conventional vaccine prophylaxis and obviously without undesirable effects.

The text is structured in three main parts.
The first provides a definition of homeoprophylaxis and describes the 'Short term program', useful for example in the case of acute illness or travel abroad, and the 'Long-term program', similar to the various types of traditional pediatric vaccinations.
The second deals with the safety and efficacy tests of homeoprophylaxis, while the third reports some reflections by the Author as well as an explanation of the mechanism of action of this homeopathic treatment.

In the Appendix, the manual is enriched by numerous comments and testimonials from parents who have decided to use the Homeoprophylaxis Program proposed by Dr. Golden. The experience of the practice is undoubtedly the best proof of the effectiveness of this approach and who better than a parent attentive to the health of their children can evaluate the positive or negative effects on their health of the treatments administered?