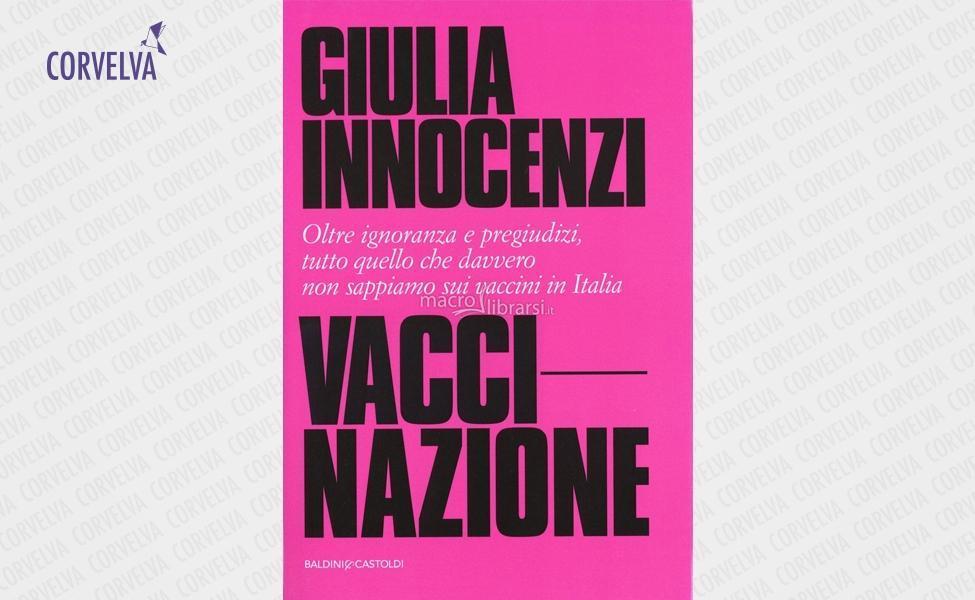 Besides ignorance and prejudices, everything we really don't know about vaccines in Italy

The question vaccines it is a decidedly thorny theme, with contrasting and opposite positions up to the clash. How can we be able to understand where the skein is really at?

July 8, 2017, 15.000 people in Pesaro: activists of the NO-VAX movement, but also families with children, doctors and ordinary citizens, all there to demonstrate against the decree under discussion in Parliament. I expect such a massive participation to end up on the front pages of all newspapers and at the opening of all news. Instead nothing. Silence. Why all this reticence? I decide to investigate. My inquiry starts here. But this story starts from 2014 ...

It is the voice of the same author who takes us back to the year during which Italy became the leading nation in the world of vaccination strategies. For what reason it passed from 4 to 10 mandatory vaccines, when half of European countries don't even have one? It was done on the basis of a real emergency? Which ones are they official medical data on adverse reactions?

Because the health minister Beatrice Lorenzin denies the existence of those injured by vaccine, when his own ministry delivers more than 600 indemnities? The authorities who adopted the vaccination plan were really completely free from conflicts of interest?

In an burning investigation on the news that has occupied the news during the last summer and which will be discussed even more in the coming months, Giulia Innocenzi he works alongside doctors, scientists, politicians, legal experts and simple fathers and mothers to try to give reliable and serious answers to these and many other questions.

Why It is always the right time to ask questions about our health and that of our children, and it is mandatory to dig under the surface of the news without prejudice. Because only greater awareness can save our lives. It is our future.