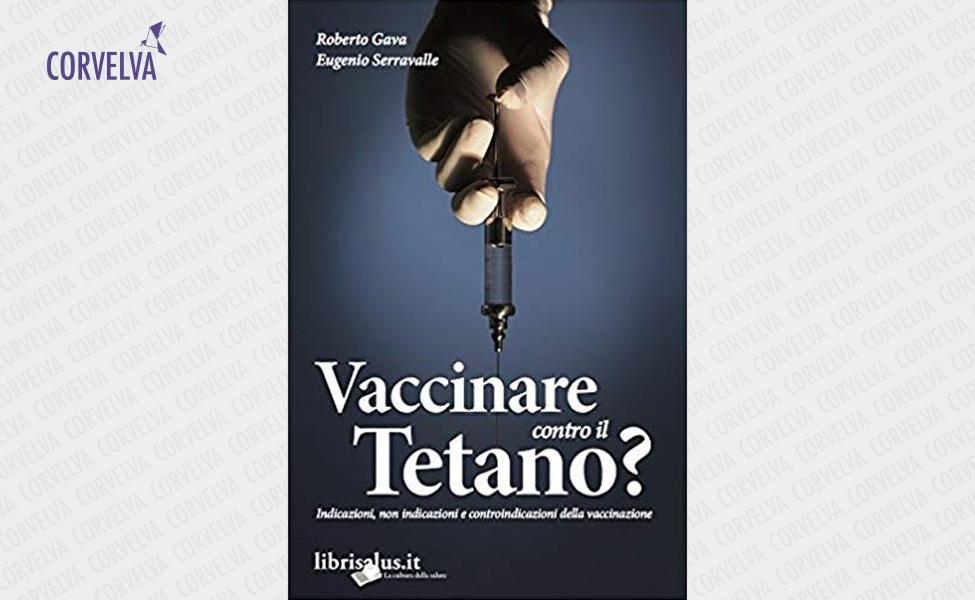 The authors of this booklet, who have been interested in the clinical effects of vaccinations for many years and have written various books on this topic, after a long and careful examination of the scientific literature, offer the reader the results of their studies and their experience by describing, in a very simple language and therefore accessible to non-doctors, the most correct field of application of the tetanus vaccine, but also the methods and times of administration of this drug, the its contraindications and its always possible adverse reactions.

The purpose of this book is to inform in order to allow a conscious choice on this vaccination, especially today where many health advice is justified more by the goal of safeguarding the doctor from legal retaliation than from the desire to do the real interest. of the sick.

"The scientific community works to produce arguments that best support the theory in force in its historical period": this is 'normal science' according to Thomas Samuel Kuhn. But is this true science?
Vaccinations, in the context of this 'science', still represent a topic not to be questioned, a topic that cannot bear critical reflections.
Very often the health policies concerning vaccinations do not take into proper consideration precisely those data and statistics that the information and epidemiological services provide, but continue to follow an obsolete practice in the unconscious and senseless defense of the cultural and economic interests of those who operate in this sector.
Here then is the aim of this book: to take stock of knowledge on vaccination against tetanus.
Tetanic disease has particularities that make it unique among all infectious diseases. For example, perhaps not everyone knows that:

Here are the main topics of this book: topics that touch each person closely, because everyone, children and adults, can meet the tetanus spores and we must know the most correct way to manage this eventuality.