Bannon: "People will be amazed. Scientists who fled Wuhan are collaborating with the FBI 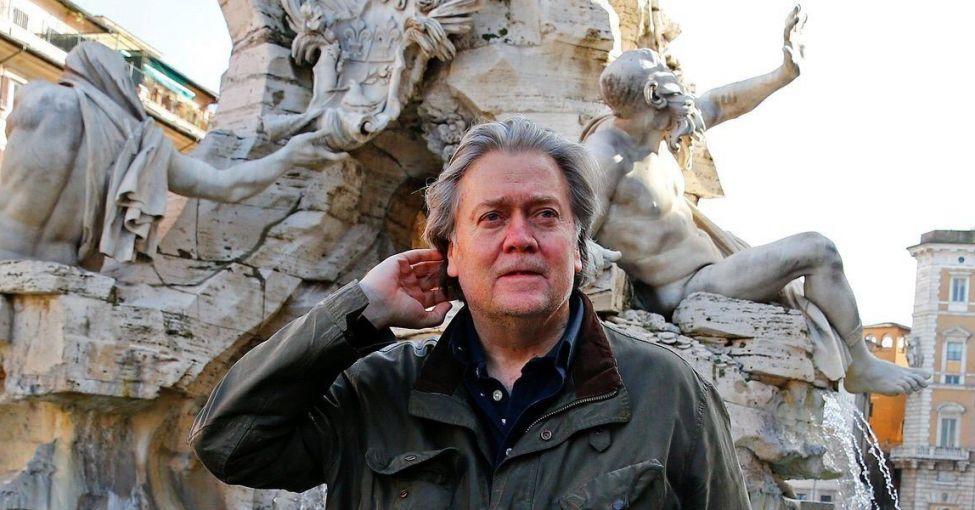 Steve Bannon, Trump's campaign strategist, told The Mail on Sunday that Western intelligence services are building a case against Beijing on the grounds that the global pandemic was caused by a leak from the Institute of Virology of Wuhan and that the subsequent cover-up was a "Premeditated murderIn an exclusive interview, Bannon also invited Boris Johnson to drop plans to allow the Chinese communications company Huawei to play a role in the UK's new 5G network. Recall that the political adviser still has direct contacts with the Stars and Stripes administration so his sources are certainly close to the President.

In the interview he said: “They are not talking to the media yet, but there are people from the Wuhan lab and other labs who fled to the West who are transferring evidence of the Chinese Communist Party's guilt. I think people will be shocked. ”'I think they (the intelligence agencies) also have electronic espionage data and have made a complete inventory of who provided access to that lab. I think they have very compelling evidence. And there were also defectors .. 'The people around these labs have left China and Hong Kong since mid-February. [US Intelligence] together with MI5 and MI6 are trying to build a very thorough legal case, which could take a long time. It's not like a James Bond movie. '

Furthermore, Steve Bannon said that France is also actively participating in the collection of evidence also because, when she was expelled from the laboratory she had participated in building a few years earlier, she would have left active the video surveillance and surveillance systems installed by her, so she would have news firsthand about what happened, complete with video and photographic evidence.

At this point, therefore, the legal case is being built, to be brought before the national and international courts, against China, for the culpable spread of the Virus. Last week, an important Chinese virologist escaped from Hong Kong claiming he could prove the involvement of the People's Republic in the matter. The legal instrument also becomes wartime, especially when the world is clearly heading for a separation between the Chinese bloc and the western bloc.