Coronavirus, Guardian: "WHO and governments have based policies on 'fake' data" 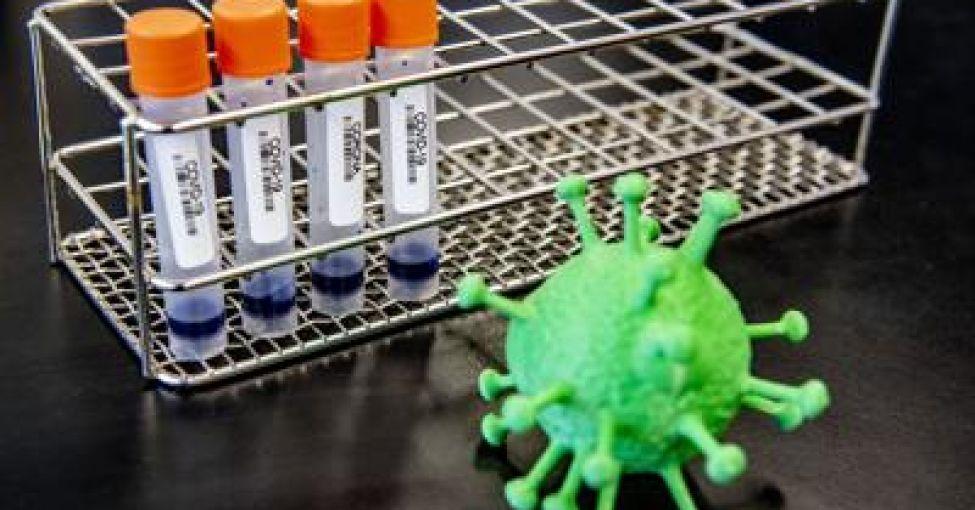 The World Health Organization and various national governments have modified their Covid-19 response policies and therapies based on "imperfect" data from a half-known US health analytics company. The Guardian writes it in an exclusive investigation that shines the spotlight on Surgisphere, a US company whose staff also includes "a science fiction writer and a model for adult magazines", which provided the data necessary for the compilation of various studies on Covid -19 also published in the 'Lancet' and the 'New England journal of medicine', but which "until now has not provided explanations on the data or on the methodology" applied.

The data that Surgisphere claims to have legitimately acquired from over a thousand hospitals around the world, writes the Guardian, have been the basis of scientific articles that have led to a modification of treatments for Covid-19 in Latin American countries. The same data has been used by WHO and research institutes around the world to stop testing the use of hydroxychloroquine, a drug that has long been debated for the treatment of coronavirus.

Two of the world's leading scientific journals such as 'Lancet' and the 'New England journal of medicine', the Guardian points out, have published studies based on data from the Surgisphere. Co-author of these studies is the CEO of the US company, Sapan Desai. After being contacted by the Guardian reporters, who informed them about the results of the investigation, the two magazines expressed "concern". The other authors of the published studies, not affiliated with Desai's Surgisphere, have now commissioned an independent investigation following the doubts raised about the "reliability of the database" used.

The Guardian points out that, as a result of research into publicly available material, many Surgisphere employees have little or no scientific experience. One of the employees, referred to as the chief science editor, is actually a science fiction writer, while the 'marketing executive' turns out to be an adult magazine model and hostess for trade shows and congresses.