Coronavirus, the Region has miscalculated: "The positives are less than a fifth of those declared" 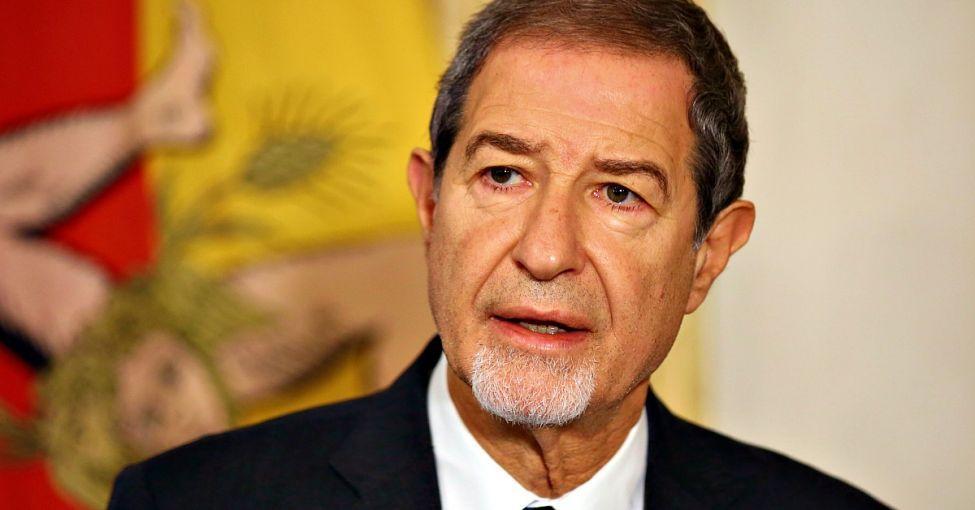 Crossing the civil protection data with those of the ISS it emerged that the infected are in all 153 and not 805 as said in the latest bulletin on Wednesday: "We are almost Covid free"

Sorry, we were wrong. The Region suddenly discovers that the number of people currently infected in Sicily is much lower than what was still disclosed by the National Civil Protection until 18pm: just 153 hospitalized patients and home isolation, against 637 in the bulletin issued by Rome this afternoon and the 805s reported by the Region in yesterday's calculation. According to the technicians of the Region, the effect of a starting error - probably due to the double counting of some patients in the initial phase - and to the lack of a census of a part of those recovered during the work.

The fact is that today, at the end of the recount, the result is sensational.