Two cases of neurological complications, AstraZeneca vaccine tests still stopped in the US 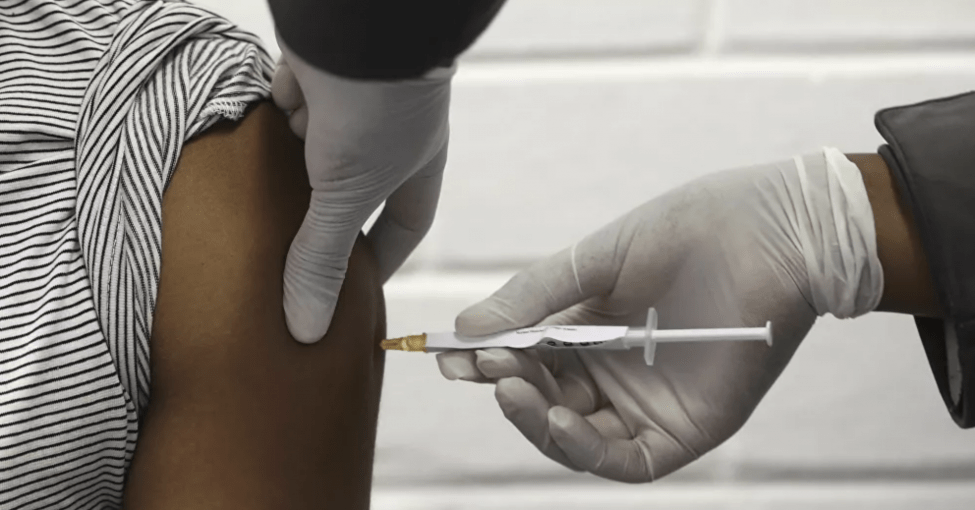 New complications for monkey adenovirus-based vaccine developed by AstraZeneca. Tests stopped in the USA, while the consequences of this new technology remain uncertain.

A few days after AstraZeneca announced that clinical trials of the COVID-19 vaccine were stopped after neurological complications felt by one of the volunteers under study, the Swedish-British pharmaceutical company published a 111-page report on the trials that promises anti-coronavirus drug with "50% effectiveness".

This was the first time AstraZeneca has revealed the second case of a serious complication in one of the participants in the third test phase in the UK.

The company had already resumed trials in the UK, despite one of the participants having developed a form of transverse myelitis, an inflammation of the spinal cord, while the second volunteer's diagnosis remains to be confirmed.

However, the New York Times has quoted a source familiar with the situation that assumes that the second person has suffered the same collateral illness in the past, but that this fact has not yet been reported by AstraZeneca. It turned out that "the first hiatus, in July, was not publicly revealed and the tests were restarted," he says. an article by The Telegraph.

Despite pressure to have more in-depth studies conducted following the two complication cases, AstraZeneca has already restarted testing in Britain, Brazil, India and South Africa, although testing is still suspended in the United States due to concerns from National Institutes. of Health (NIH), an agency of the US Department of Health and Human Services.

This position was shared by experts from the Food and Drug Administration (FDA). "We are here to protect the American community and will be doing very important work with the company to find out whether or not there is a serious security problem," FDA Commissioner Stephen Hahn said in a live Instagram interview with the Republican Senator of the United States. United States, Tim Scott, of South Carolina.

AstraZeneca has been repeatedly criticized for its lack of transparency from the scientific community. William A. Haseltine, PhD, former professor at Harvard Medical School and Harvard School of Public Health, said:

"Details of AstraZeneca's suspension of trials have not been fully disclosed and internal discussions have not been made public. It is encouraging to see that they have suspended trials for patient safety, but a lack of transparency on the part of the company. pharmaceutical company is a cause for caution.

This vaccine is aimed at saving lives and getting the world back to normal, but isn't the public allowed to know the drug's daily progress? People should know more about the security event in question. "

Uncertainties about the technology used by AstraZeneca

The paper, in addition to discontinued clinical trials of AstraZeneca's coronavirus drug, exposed the risks associated with over-reliance on new and unverified technology, such as chimpanzee adenovirus.

Unlike the human adenovirus vector, which has been extensively studied and effectively used to produce a range of vaccines and other medicines, chimpanzee adenovirus has never been used in any approved vaccine before.

The main criticism is the absence of long-term studies on these vaccines: no one knows whether they carry cancer risks or affect fertility.

The human adenovirus approach is used by numerous pharmaceutical companies to develop vaccines against COVID-19, namely the Chinese CanSino and the American Johnson & Johnson, as well as the Russian Sputnik V vaccine, produced by the Gamaleya Center.