The accusation of the virologist Crisanti: "Ricciardi and WHO errors: lost a month on asymptomatic 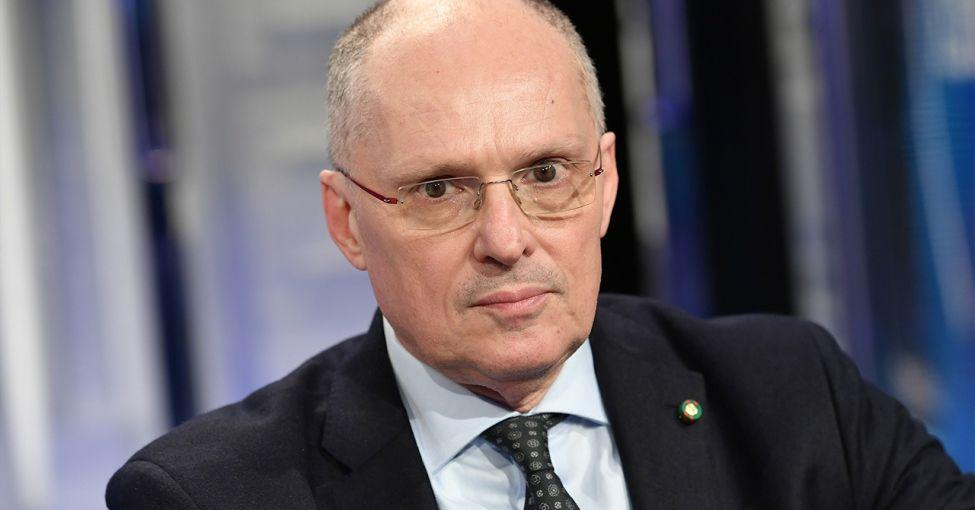 Finger also pointed at the Chinese: "They lied to the world and did not communicate the fundamental theme of transmission"

The virologist did not use mincing words to talk about what he judges a "irresponsible attitude"by WHO, which continues to say that the transmission takes place by symptomatic subjects: yet 30 days ago through the Veneto Region these data were transmitted, but for WalterRicciardo - adviser to Health Minister Roberto Speranza - they could not be taken into consideration "without a scientific publication". The article is now ready and awaits revision"of one of the most prestigious magazines in the world". There was a warning against Rome:"Have lost time precious, this is not how an epidemic is faced".

The Director of Microbiology of the University of Padua refused to attack the government's work. His finger is in fact pointed at the WHO: "I Chinese they lied to the world and did not communicate the fundamental issue of the transmission of the virus by asymptomatic subjects. But theWHO, who went to China to do inspections with a task force, what checks did she do?".

In the interview given to The Daily Made The topic of the next steps to be taken was also touched: in his opinion, it is necessary to intervene quickly, circumscribing the outbreaks and identifying all the positives. Another step would be to go back to to sample, to see if someone has escaped after some time: "It is clear that it cannot be done on an entire city, but a city is never completely infected, there are also clusters there, small Vo '". The model can therefore be applied"al grouping urban, neighborhood, group of houses"But it is necessary to go to investigate and actively monitor and that is precisely"that Italy has not yet been able to do". If our country had been prepared, with the capacity to make 100 thousand tampons per day,"we would have cut this epidemic".

Crisanti then spoke of the rapid serological tests: he would judge them "undoubtedly useful"if there was the certainty that"work", but is currently"very cautious"He finally made it clear that there were no problems with the governor LucaZaia, but with an official from the Region who had not given the go-ahead to the tests on asymptomatic: subsequently the intentions were understood and confidence was given to its approach. "I do it only because it's right, I don't want to be pulled by the jacket, my contribution is purely scientific and not political"concluded the virologist.