Giulio Tarro: “Coronavirus is not Ebola, the vaccine is not needed. Healthcare in crisis due to those who have halved intensive care " 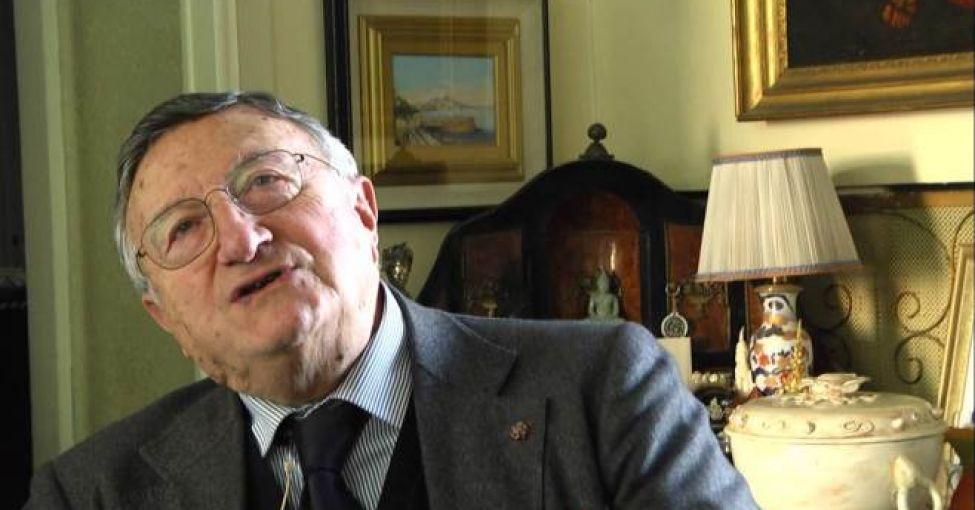 The wait for a coronavirus vaccine may be unnecessary: "Self the virus looks like a Chinese variant and a Po valley, it will be complicated to have one that works in both cases exactly as it does for flu shots that don't cover everything. "

Giulio Tarro he is an internationally renowned virologist, disciple of Albert Sabin - father of the polio vaccine - of which he directed the laboratory after his disappearance. In Italy, however, it is much discussed also for the frequent remote confrontations with the web star Roberto Burioni: “I don't want to make controversy, but it is curious - Tarro says - that we still listen to those who at the beginning of February said that the risk of contracting the virus was zero because in Italy it circulated, when it had already been around for some time ”.

The fight against the virus has divided experts into factions with the parts that - often - tend to discredit themselves, but Tarro, born in 1938, does not seem interested in the rumors:

“Today we are informed on the internet, at my age and from the height of my experience I keep away. I isolated the cholera vibe in Naples, I fought the AIDS epidemic and I defeated the dark evil of Naples, the respiratory virus'sincinziale ' which caused high mortality in children from zero to two years suffering from bronchiolitis ". Retired primaryCotugno hospital of Naples - the only second Ernesto Burgio to have "adequate protections for doctors" - has been in the front line against many influences and for this reason he recalls that “neither for the first Sars, nor for the respiratory syndrome of the Middle East vaccines were prepared, however, the antibodies of the healed subjects were used".

As if to say that the key to return to normal is in the development of one antiviral therapy effective, “a cure that could also arrive for the summer. I hope science and heat can be allies. And I trust that we can go to swim. Too many people talk about the coronavirus without having the support of scientific data and without the right knowledge". 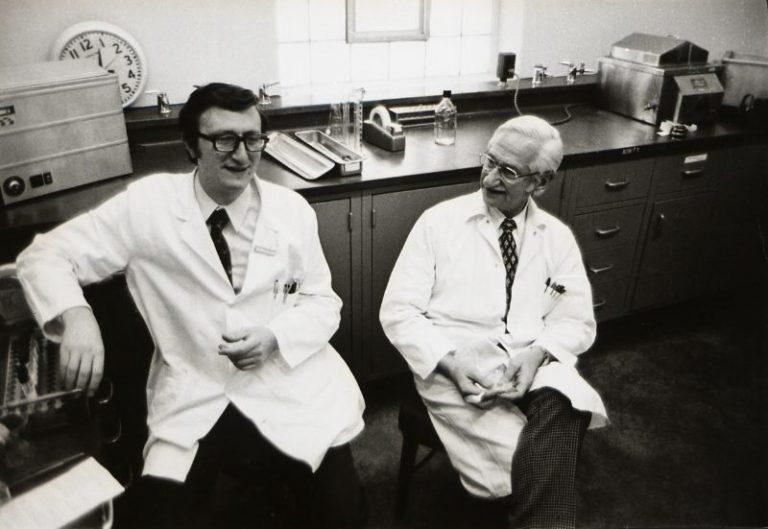 Tarro is convinced that around Covid-19 there is a lot of exaggeration because despite being “a rather particular virus, fortunately it does not have the same mortality as Sars and not even Mers who killed one in three patients. Today we are not fighting Ebola, but our enemy is a disease that is not lethal for almost 96% of the infected ”.

They would therefore be a series of contributing factors to the crisis in the Lombard health system: “The problem - continues the professor - is in the remaining 4% that broke loose at the same time. In practice, in less than a month we had the same flu patients as an entire season. A wave that was impossible to cope with due to health cuts in recent years. According to the WHO, intensive care beds were halved between 1997 and 2015. And worse, we weren't fast enough to repair the damage. "

Because when we got the news from China, the French intervened immediately on the intensive care places and we didn't? We preferred to block flights with China: a really useless measure. Not to mention the chaos masks. The truth is that at the beginning we did not have them so it was said that they should use them are doctors and patients, then we became masks producers and therefore we say that they are useful to everyone. It's incredible, everyone had to be told immediately to use them and keep their distanceinstead, one mess after another was made. We wanted to armored Lombardy like China and then thousands of people were allowed to migrate to the south ... Frankly it was not clear what the government's approach was and containment measures were taken late".

The communication strategy also does not convince the expert:

"The alarm is a source of stress and stress, paradoxically, causes a decrease in the immunological defenses. All the experts know it, yet every day we see these unnecessary numbers communicated by the Civil Protection. There are data that don't mean anything: we do not know the precise number of infected people and consequently we are faced with a very high mortality rate. If we go to see some English studies, however, we discover that the infected would be many more: according to a study by the University of Oxford even 60-64% of the entire population; at least 6 million for Imperial College. With these estimates, the death rate drops dramatically. I think we will get below 1% as in China. "

Pending an effective antiviral, the expert does three hypotheses on the end of the epidemic:

“It could completely disappear like the first Sars; reappear like Mers, but in a regionalized way or become seasonal like bird flu. For this, a cure is needed more than a vaccine. The fact that it does not take root in Africa gives me hope for the summer".