"I saw the vaccine contract", French MEP throws the bomb on side effects 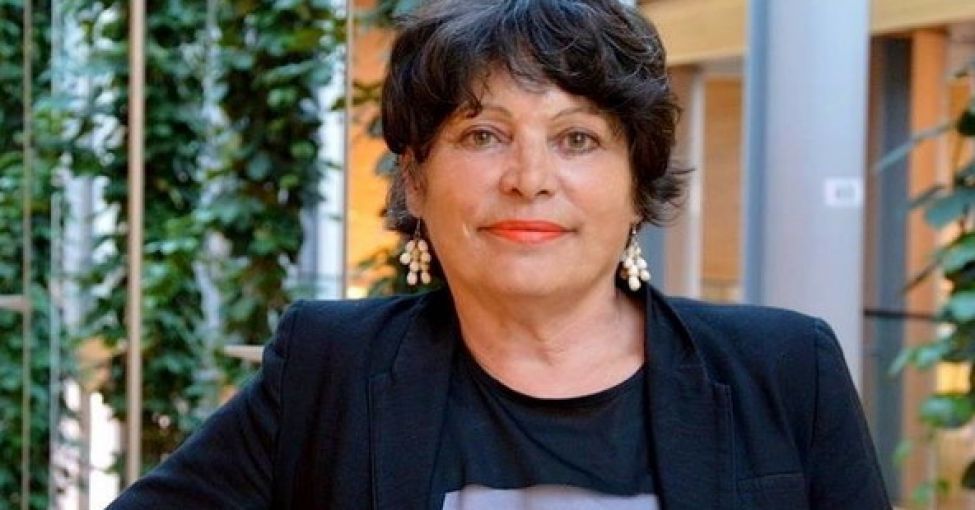 Un contract full of omission and "buried" in a Brussels room with strict access rules. And that little information available makes the veins in the wrists tremble. To point the finger at information management on Covid vaccine on the part of the European Union is the French MEP Michéle Rivasi who viewed the version - with numerous complaints - of the contract signed by the European Commission with Curevac to purchase doses of the anti-Covid vaccine in advance.

Ravasi, of the Verdi / Ale, stated that for example in the contract "there is nothing" about who is liable for any damage caused by possible side effects vaccination. Material that is the subject of a request for information to the European Commissioner for Health Stella Kyriakides  during the plenary in Brussels.

"For months - underlines Rivasi - we have been asking for access to the contracts" signed by the Commission with vaccine manufacturers, which the executive continues to keep secret, limiting itself to providing partial access, only in a reading room set up by DG Sante in Brussels , in the midst of the pandemic, on condition that you do not take pictures and take notes, al contract signed with Curevac"(omitted in crucial points, such as those relating to responsibility)." I took a six-hour train ride to this reading room. There is nothing on the figures "granted to producers"; on the places of production, there is nothing; on prices, there is nothing ".

In reality, the latter are partly known thanks to a tweet, which dates back to December, by the Belgian undersecretary Eva de Bleeker, who in the heat of a controversy on Twitter with the rivals of the N-Va broke the secret requested by the multinationals and granted by the Commission. The undersecretary then deleted the tweet, complete with a table, but it was screenshot and published by a Flemish newspaper. According to the table published by De Bleeker, never denied by the Commission, the vaccine from Pfizer and BionTech costs the EU 12 euros per dose, just under $ 18 (about 14,7 euros) per dose of Moderna's vaccine. The Oxford / AstraZeneca vaccine is the cheapest (1,78 euros per dose). For Curevac it is 10 euros per dose, for Sanofi / Gsk it is 7,56 euros, for Johnson & Johnson 8,5 dollars per dose.

But besides the price, there are many data that are not disclosed. "So - continues Rivasi - it is not possible, you cannot give so much public money without compensation". And especially, "who is responsible for the side effects? You have to answer on this, because there is nothing in the contracts. If I get vaccinated tomorrow and I have facial paralysis, who is responsible for it? The state or the drug company? You have to answer ".