The US dossier that makes Beijing tremble: all the lies of China on Covid-19

Growing tension between the United States and China, in a spiral of accusations and counter-accusations that the world looks at with constant apprehension. Trump continues to point the finger at Beijing, inviting his 007s to gather as much evidence as possible about the genesis of Covid-19 and the management of the initial phase of the pandemic. In these hours, the Saturday Telegraph has published extracts from the dossier that American intelligence is building, a long series of points that go from the arrests and convictions of doctors who had talked about the spread of the virus (challenging the diktats of the authorities) up to the destruction of specimens of the pathogen.

Heavy, very heavy information. That are likely to have devastating consequences at a time when the whole world looks at China with distrust. The dossier published by the magazine also highlights data on asymptomatic drugs never shared with the rest of the countries: "Despite the evidence of human-to-human transmission were known since the beginning of December, the authorities of the People's Republic of China continued to deny it until 20 January . The World Health Organization has behaved in the same way. However, Taiwanese authorities expressed concerns as early as December 31st, as did Hong Kong experts on January 4th. " 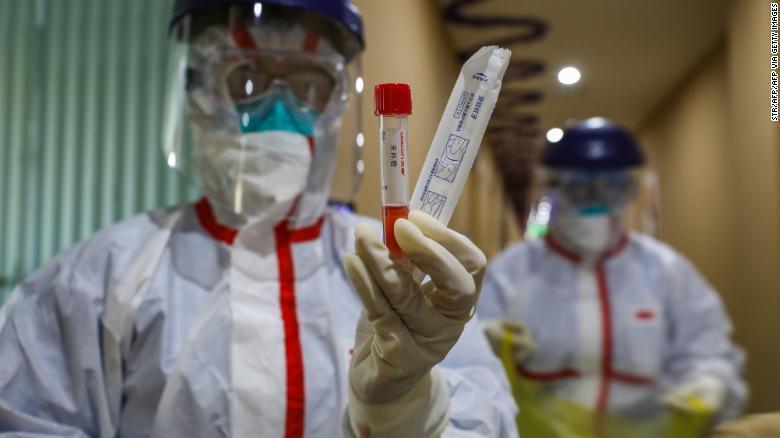 There are not only lies, however, to emerge strongly from the pages. US secret agents also accuse Beijing of serious errors in the first phase of the spread of the pandemic, with the lockdown that would have taken too late, failing to prevent people residing in Wuhan and who had in the meantime contracted the virus from moving along the national territory . Furthermore, China would have put pressure on a number of other states (including Italy) not to adopt restrictions on flights, thus pushing them to underestimate what was happening in those excited days. Australia, which asked for swift inquiries, would have even responded with the threat of stopping trade. 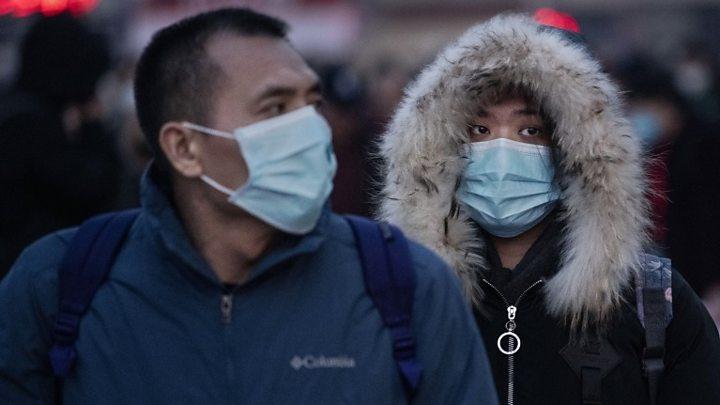 Basically, the most terrible suspicion remains: that the coronavirus that continues to scare the whole world was created by human hands by Chinese researchers. A conclusion which at the moment is not clearly reached, with intelligence however to highlight suspicions that are not easy to dispel. Among the hypotheses under consideration, what seems to have the strongest moment for the Telegraph is the accidental escape of Covid-19 from the Wuhan Institute of Virology or from the Chinese CDC, which is about 300 meters from the Wuhan wet market from which they are the first cases emerged.