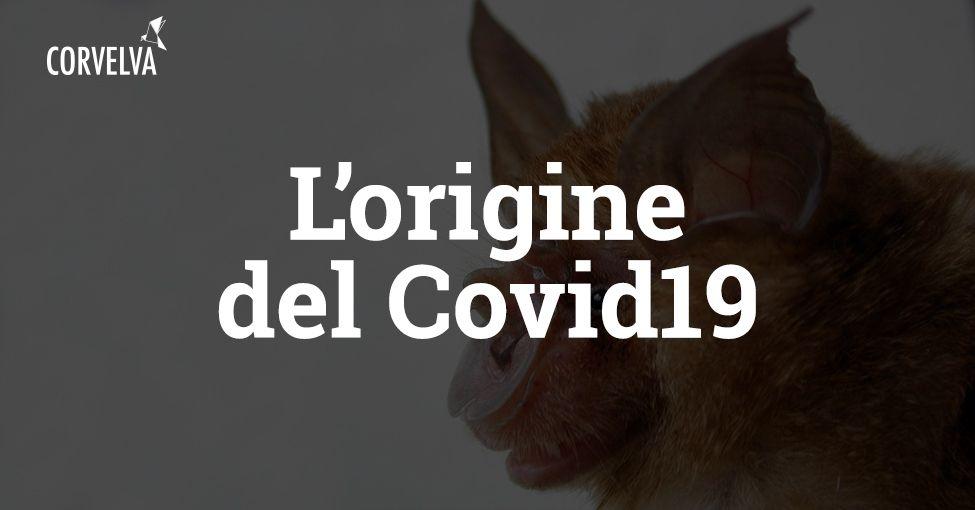 Wuhan's lab was conducting coronavirus experiments on bats from caves where the disease is believed to have originated, with a $ 3,7 million grant from the United States

The laboratory at the center of the pandemic control conducted research on cave bats that scientists believe is the original source of the epidemic.
Documents obtained from The Mail on Sunday show that the Wuhan Institute of Virology has embarked on coronavirus experiments on mammals captured more than 1.000 miles away in Yunnan - funded by a US $ 3,7 million grant from the U.S. government. US.

Covid-19 genome sequencing tracked him down in bats found in Yunnan caves. 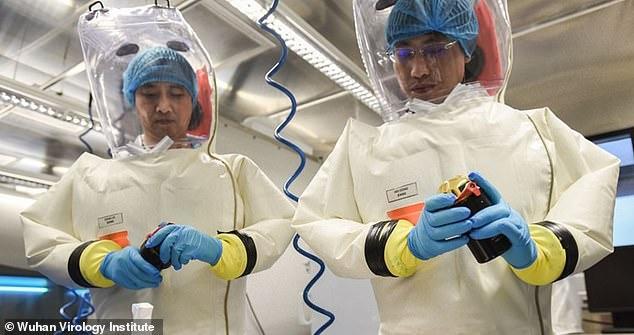 Government sources said that while scientific advice said the virus was first transmitted to humans in the Wuhan market, an accident in the laboratory in the Chinese city "is no longer a foregone conclusion".

According to an unverified claim, the institute's scientists could have been infected after being sprayed with blood infected with the virus, and then passed on to the local community.

Now The Mail on Sunday has learned that scientists there have carried out experiments on bats as part of a project funded by the United States' National Institutes of Health.

The research results were published in November 2017 under the title: "Discovery of a rich genetic pool of bat SAR-related coronavirus provides new insight into the origin of the SARS coronavirus".

The Author summary explains that:

"Bats in a cave in Yunnan, China, were captured and sampled for coronaviruses used in laboratory experiments... All sampling procedures were performed by veterinarians with the approval of the Animal Ethics Committee of the Wuhan Institute of Virology ... Bat sampling was conducted ten times from April 2011 to October 2015 in different seasons in their natural habitat in a single location (cave) in Kunming, Yunnan province, China. The bats were trapped and fecal swab samples were collected"

Another study, published in April 2018 in the journal Nature, was entitled "Fatal swine acute diarrhoea syndrome caused by an HKU2-related coronavirus of bat origin"and described that:

"Following a 2016 bat-related coronavirus outbreak in Chinese pig farms, bats were caught in a cave and samples were taken."

The researchers developed the virus in a laboratory and injected it into three-day small pigs. Intestinal samples of sick pigs were ground and used to feed other pigs.

Ministers say that while the latest information does not contest the zoonosis of the virus - originating from animals - it can no longer be ruled out that the virus initially spread to humans after "escaped" from a Wuhan laboratory.

Last week, further doubts were expressed about the animal market theory after Cao Bin, a doctor from Wuhan Jinyintan hospital, highlighted research showing that 13 of the first 41 patients diagnosed with infection had had no contact with the market. "It seems clear that the fish market is not the only origin of the virus," he said.

The 30 million pounds sterling from the Wuhan Institute of Virology, the most advanced laboratory of its kind on the Chinese mainland, is located ten miles from the infamous wildlife market.

Last night, Anthony Bellotti, president of the White Coat Waste group, condemned his government for spending many dollars in China, adding: "Reportedly, animals infected with viruses or otherwise sick and mistreated in Chinese laboratories could be sold to markets for consumption once the experiments were performed"

American MP Matt Gaetz said: "I am disgusted to learn that for years the United States government has funded experiments in dangerous animals at the Wuhan Institute, which may have contributed to the global spread of coronavirus and research in other laboratories in China that have virtually no oversight by of the U.S. authorities. "