WHO: Walter Ricciardi does not represent us 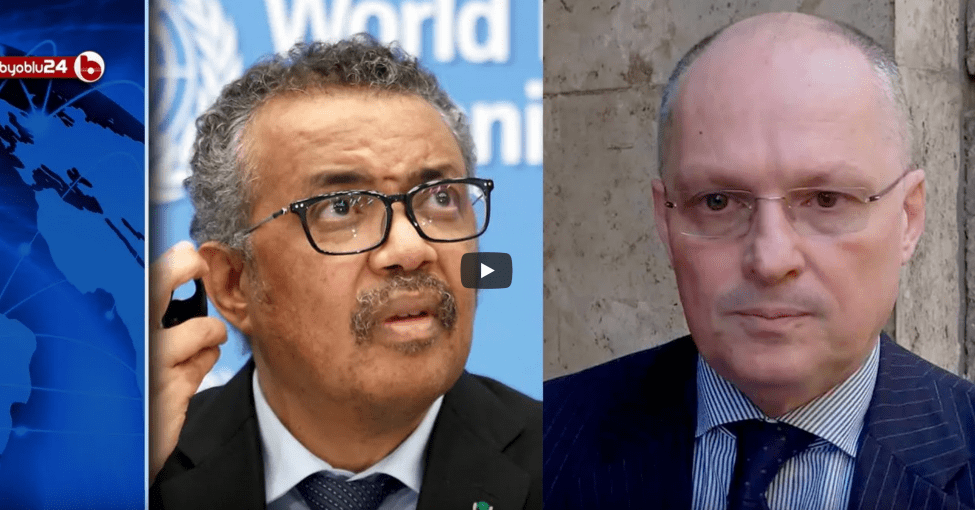 The World Health Organization distances itself from Walter Ricciardi. His views should not be attributed to the WHO - explains the organization. Ricciardi is not actually a member of the WHO but simply an Italian representative, appointed by the government for the period 2017-2020, on the WHO board. The truth about Ricciardi's position came out in an interview with Ranieri Guerra, WHO assistant director, at Rainews24. Upon specific request, Guerra declared that "Ricciardi is not WHO". In the past few hours Ricciardi had become the protagonist of a retweet of director Michael Moore, in which we see a puppet depicting Trump kicked and punched. Ricciardi then canceled the retweet, apologizing. But these were not exactly the typical messages of the so-called "online hatred", otherwise called "hate speech? And then we talk about the protests of the Yellow Vests in France despite the ban on gathering and the" Immune "app which could lead to limitations in movements for who does not install it.