Pompeo: "There is enormous evidence that the virus originated from a Wuhan laboratory" 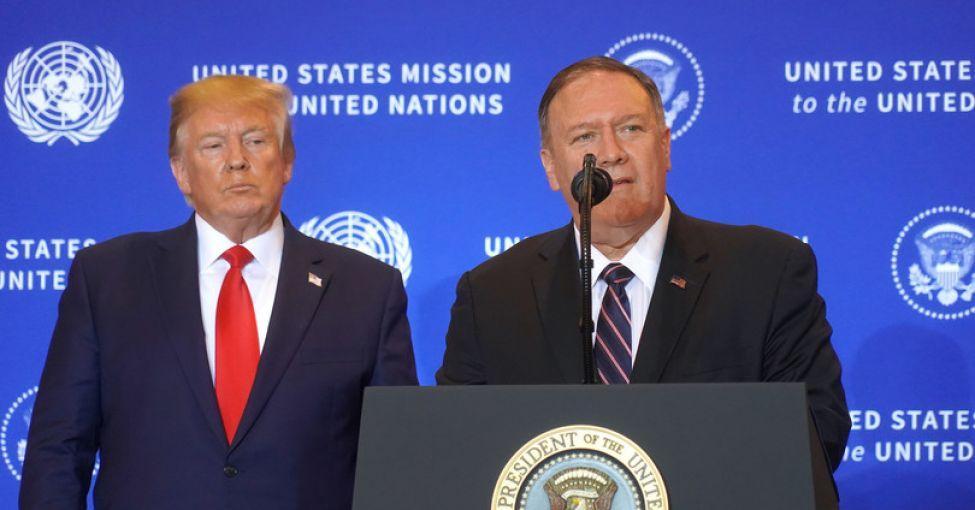 The US secretary of state attacks China: "They did everything possible so that the world didn't know. Classic communist disinformation". Meanwhile, the secret services of five nations are pointing their finger at Beijing for the management of the pandemic

The US returns to attack China heavily, accuses Beijing of having done everything to hide Covid-19, and re-launches the thesis according to which the virus was born in a Wuahn laboratory, going so far as to affirm that there is "enormous evidence" . To launch the latest attack, the secretary of state, Mike Pompeo, who in an interview with ABC, did not want to say whether he thinks that the virus was released intentionally, because, he explained, China "continues to prevent Westerners access to laboratories ".

Beijing, he added, "is known for its propensity to infect the world and use poor laboratories. This is not the first time the world has been threatened by Chinese laboratory viruses, we must be able to go there. We do not have the virus samples yet. we need ", warned the head of US diplomacy, accusing China of having done" everything possible to ensure that the world did not know in time ".

US President Donald Trump has never spared criticism of China's handling of the first outbreak in the city of Wuhan in December and last week said he had evidence that it was leaked by a Chinese laboratory, as scientists and WHO continue. to believe that the virus was transmitted from animals to humans after emerging in China, probably from an exotic animal market in Wuhan.

Pompeo's claims come on the day when the secret services of five countries make harsh accusations against China on the management of the pandemic, in particular on the origin of the pandemic. A dossier of the so-called "Five Eyes" alliance composed of the 007 of the USA, Great Britain, Australia, Canada and New Zealand, says that Beijing would have tried to cover up what happened at the beginning and points the index on the "risky" methodologies used in a Wuhan laboratory.

The 15-page document speaks of an "attack on international transparency" and the 007s point out that until January 20 China had denied that the virus is transmitted among humans, when there would have been clear evidence already at the beginning of December.

German Foreign Minister Heiko Maas also asked China for "transparency" about the origin of the coronavirus: "The whole world has an interest in the origin of the virus being clarified," said the head of German diplomacy. "But well-founded answers must be given by science, not by politics: in this China can test how transparently Covid-19 actually means".