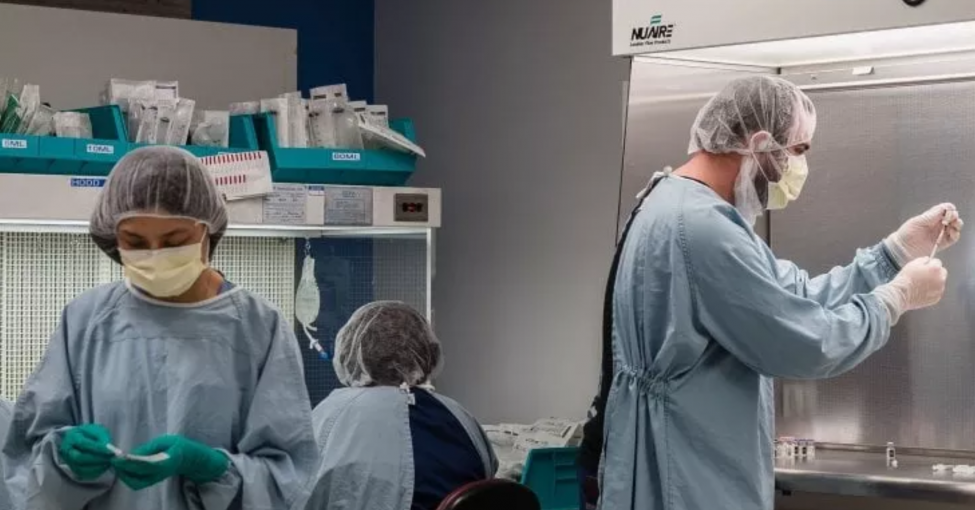 A US health worker who was given Pfizer and Biontech's coronavirus vaccine developed a severe allergic reaction, but her condition is now stable. This was reported by the "New York Times", which cites health sources from Barlett Regional Hospital in Juneau, Alaska, where the health worker works and where she received the vaccine.

The newspaper noted that the subject had no history of allergies, but nevertheless developed a severe allergic reaction 10 minutes after the drug was administered. The woman received the first dose of Pfizer and Biontech's vaccine in front of cameras on December 11, as part of the government campaign to promote "trust in vaccines" among US citizens.

The woman developed skin rashes, tachycardia and a respiratory crisis, and was given epinephrine to ease the symptoms, but they returned, and they forced the treating doctors to also use steroids. A further aggravation forced him to be admitted to intensive care.

Medical sources report that the woman "feels good and is enthusiastic about the vaccine". However, the case increases concern about the intensity of adverse reactions to the vaccine, as experts say the nurse was in danger of losing her life.