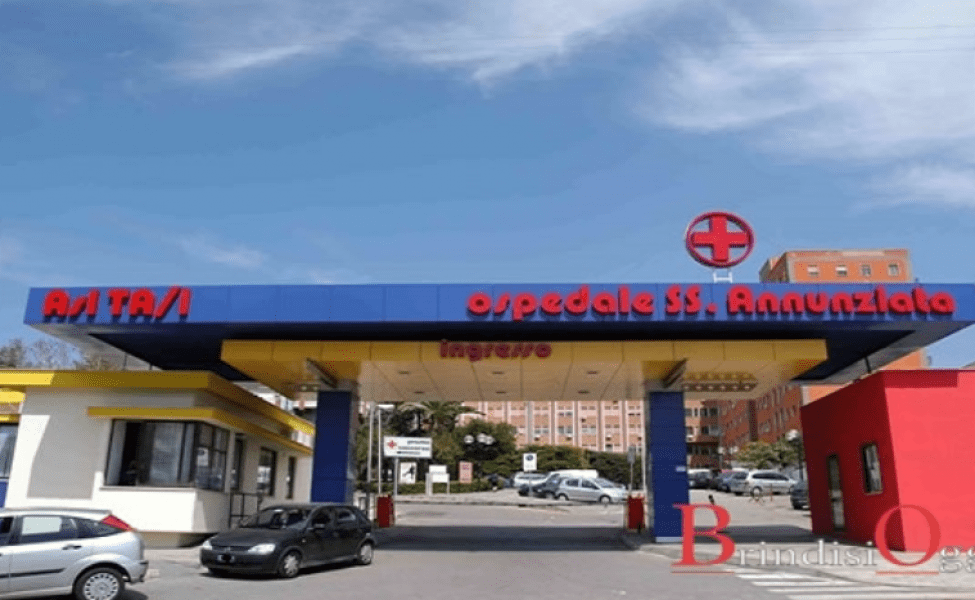 TARANTO- Dead woman for Klesbiella, ASL of Taranto sentenced to compensate 800 thousand euros. It creates precedents the sentence of conviction against the Asl of Taranto because it is held responsible for the death of one of its patients due to an infection contracted in the hospital. The infection called Klesbiella refers to the many cases that also occurred in the Perrino hospital in Brindisi where the relatives of some deceased have filed a lawsuit against the health company, precisely to verify if it was responsible for the death of their loved one. In the case of Tarano, very similar to those of Brindisi, the ASL was sentenced to compensate for the damage suffered by the relatives of a patient who died following an infection contracted during hospitalization. In particular, the bacterium that hit the patient is called Klebsiella, it is easy to transmit in hospitals characterized by incorrect environmental sanitation, by an irregular prophylaxis, or by a "failure" of the chain of prevention measures that must be put in place to avoid pathogenic contamination.

The case
The case examined by the Court of Taranto concerns a patient who, following a fall from a ladder, on which she had climbed to dismantle some tents inside her home, reported a cervical facial trauma. The aforementioned lady, who underwent a first cervical decompression surgery and, subsequently, two further operations of external ventricular derivation to the right and then to the left, died after a few days following a meningo-brain infection by Klebsiella Pneumoniae.

The heirs, represented by the lawyer Vito Cito, went to the Court to assert the responsibility of the ASL which, having formed in court, requested the rejection of the claim for damages proposed by them.

The sentence
The Court of Taranto, with sentence no.2241 / 2019, stated that, once the nosocomial (i.e. hospital) nature of the infection has been ascertained due to the presence of a Klebsiella bacterium in the hospital, the responsibility is to be attributed to institution, if it is not proven by the latter that the common rules of diligence and prudence necessary to avoid the unfortunate outcome are observed.

In particular, he noted that " the liability of the health facility for the damage suffered by the patient is contractual in nature, as acceptance in the hospital for the purpose of hospitalization or an outpatient visit involves the conclusion of a contract, subject to the ordinary rules on non-fulfillment established by art. 1218 cc. By virtue of this contract, the structure is required to provide the patient with a complex, generically defined health care service, which includes, in addition to the main medical service, also a series of protective and ancillary obligations (....) Consequently, in the claims for compensation of the damage caused by medical activity, the plaintiff has the burden of attaching and proving the existence of the care relationship, the damage and the causal link, while it has the burden of attaching (but not proving) the fault of the doctor; it is the responsibility of the health facility, on the other hand, to demonstrate that any failure of the intervention, with respect to what was agreed or reasonably reliable, is due to a cause not attributable to itself ".

Therefore, the Judge pointed out that in this case the ASL had not demonstrated “l'' compliance with protocols universally recognized as effective for the prevention of infections in the hospital environment, from which only the non-traceability of the infectious complication to conducts positively referable to the health facility can derive".

Conclusions
The Court ascertained the nosocomial origin of the infection that caused the patient's death and, not having proved that her death did not depend on a cause attributable to itself, accepted the request for compensation proposed by the relatives of the deceased patient , condemning the ASL to pay the total sum of about 800.000 euros, plus litigation costs.

"The factual situation examined by the Court of Taranto does not only characterize the hospital in Taranto but many other ASLs present throughout the Italian territory - explains the lawyer Vitale - By way of example, in 2015 investigations by the public prosecutor were launched on the death of several patients occurred at the Perrino hospital in Brindisi resulting from the contraction of Klebsiella infection. Regardless of the ascertainment of any crimes, it is worth noting the importance of this sentence of the Court of Taranto which opens the way to compensation for the damages suffered by patients suffering from hospital infections ".