Antibiotic ineffectiveness: only 7 deaths in Italy 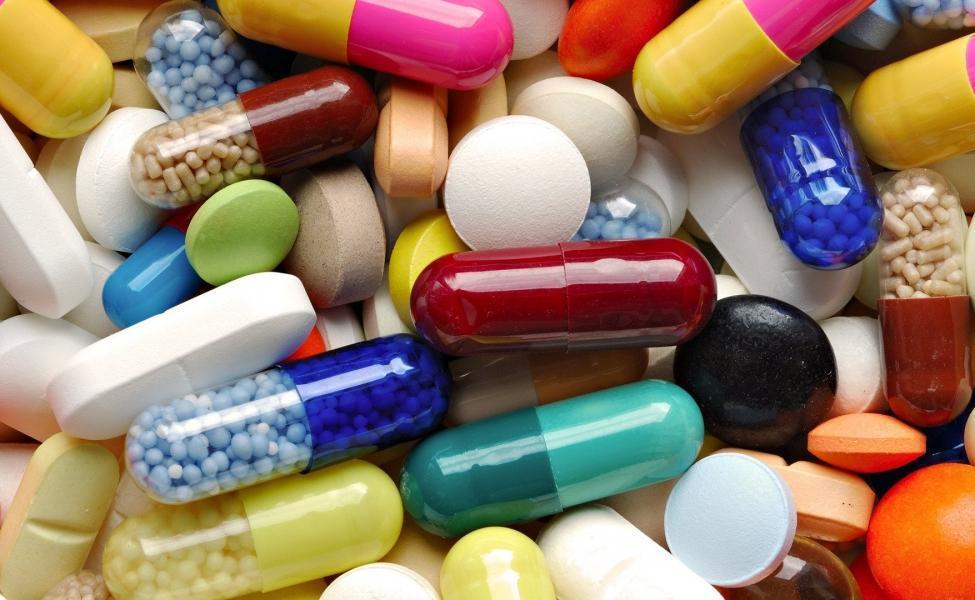 In Italy every year about 10% of patients contract a multidrug-resistant bacterial infection, reflecting a growing ineffectiveness of antibiotics

Given in hand, the number of people affected by multidrug-resistant infections in front of which the ineffectiveness of antibiotics is a reality is increasing.

There are at least half a million people in the world affected each year by infectious diseases that were once curable but against which our weapons have now sprung.

The new data comes from the first report of the World Health Organization (WHO) on the surveillance of the antibiotic resistance. But can we really talk about the ineffectiveness of antibiotics or, at least, some of them? Apparently yes, since the estimate is much lower than the real data.

Capable of mutating to survive the antimicrobials in use, super viruses are a silent killer that could cause one million deaths per year in Europe by 2025.

What is the situation in our country instead? Speaking of infections contracted in hospital and often related to antibiotic resistance, about 7 thousand people are dying in Italy.

This is often due to inappropriate use of antibiotics. A use that greatly limits its effectiveness.

For this reason, in 2015 WHO launched the Global Antimicrobial Surveillance System (GLASS), which has just issued the first official report.

The data disclosed, however, relate only to 22 countries out of the 52 registered and therefore represent only a part of the total.

In addition, the report does not include data on the resistance of the bacterium causing tuberculosis (TB). This is an important fact. Also according to the WHO, in fact, in 2016 there were at least 490.000 cases of multidrug-resistant TB.

According to Carmem Pessoa-Silva, who coordinates the new surveillance system, this "is in its infancy, but it is essential to develop it if we are to face one of the greatest threats to global public health".

The resistant bacteria most commonly reported in the report were Escherichia coli, Klebsiella pneumoniae, Staphylococcus aureus and Streptococcus pneumoniae.

Many of them find an excellent diffusion vehicle in our hospitals. And precisely in Italy, where antibiotic resistance is among the highest, every year 7 to 10% of patients experience a multidrug-resistant bacterial infection.

The alarm is triggered by the Dossetti Association. This points the finger at the National Antimicrobial-Resistance contrast plan.

According to the secretary Claudio Giustozzi, in fact, it is "a mere plan of intent, not an action plan, since it does not foresee the commitment of a single euro".

At present, 20 associations have signed a letter against the Ministry of Health Plan.

Among the weak points would be the failure to target the prohibition of routine prophylactic use of antibiotics on farms, together with incorrect use and incorrect prescription.