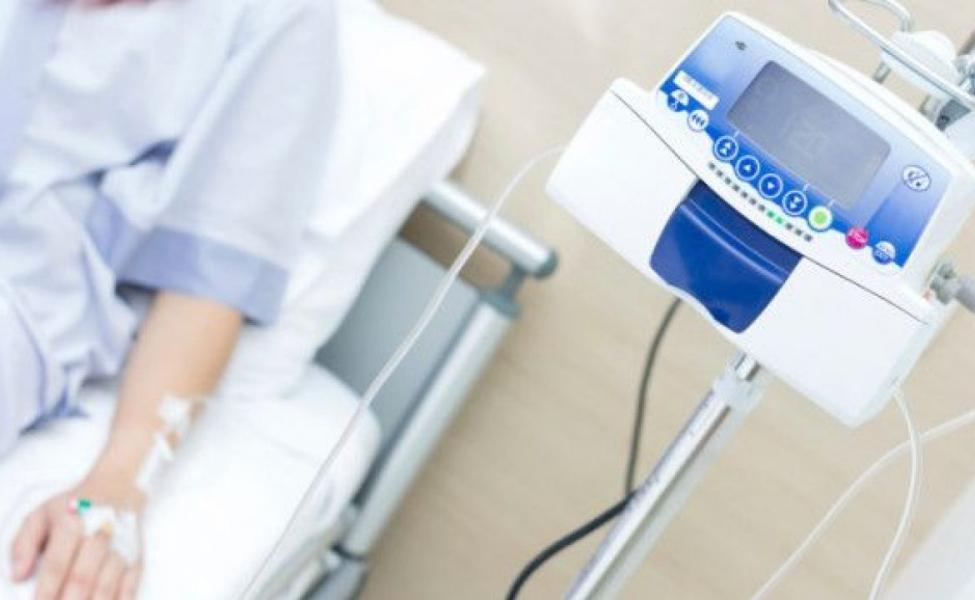 La chemotherapy can harm 50% of patients, this is the alarming result of research published on Lancet Oncology, relating to an English study, signed by Public Health England and Cancer Research UK where the need to highlight the harmful effects of certain treatments against cancer.

For the first time, researchers looked at the number of patients died after 30 days since the beginning of chemotherapy, which according to the investigation would prove that the death was caused by drugs and not by cancer. The survey takes into account 23.000 women with breast cancer and about 10.000 men with lung cancer non-small cell: 9.634 underwent chemotherapy in 2014 and 1.383 died within 30 days. Research shows that 8,4% of lung cancer patients and 2,4% of those with breast cancer died within one month of starting treatment. But in many hospitals the percentage is much higher. For example, in that of Milton Keynes, the death rate from chemotherapy against lung cancer was as high as 50,9%, even if the statistic is based on a small number of patients. At Lancashire Teaching Hospitals, the 30-day mortality rate was 28%.

However experts point out:

They are powerful drugs, with significant side effects, and often striking the right balance between aggressive treatment and patient health can be difficult.

Those hospitals whose death rates are outside the expected average will be asked to review their practices. However, it is important to make patients aware that there are potential life risks associated with chemotherapy. And doctors need to be more careful about patient selection, as there are significant differences in survival for older people and patients in general poor health, net of cancer.

However, as reported The Republic, Italian oncologists clarify this research which could only create confusion about the effectiveness of the chemotherapy. As he illustrated Carmine Pinto, national president of theItalian Association of Medical Oncology (Aiom), the study only demonstrates bad British health care: "It is no coincidence that the survival rate from cancer in Great Britain is the lowest in all of Western Europe". Another aspect that emerges from this research is that

It is essential that the chemotherapy it is done only in oncology by personnel who know the type of drugs, who can make an accurate patient selection, suggest any supportive therapies that allow better tolerance of the drugs and can manage the reactions of those who undergo it.