Hundreds of children in Pakistan have been infected with HIV. Used needles could be the cause 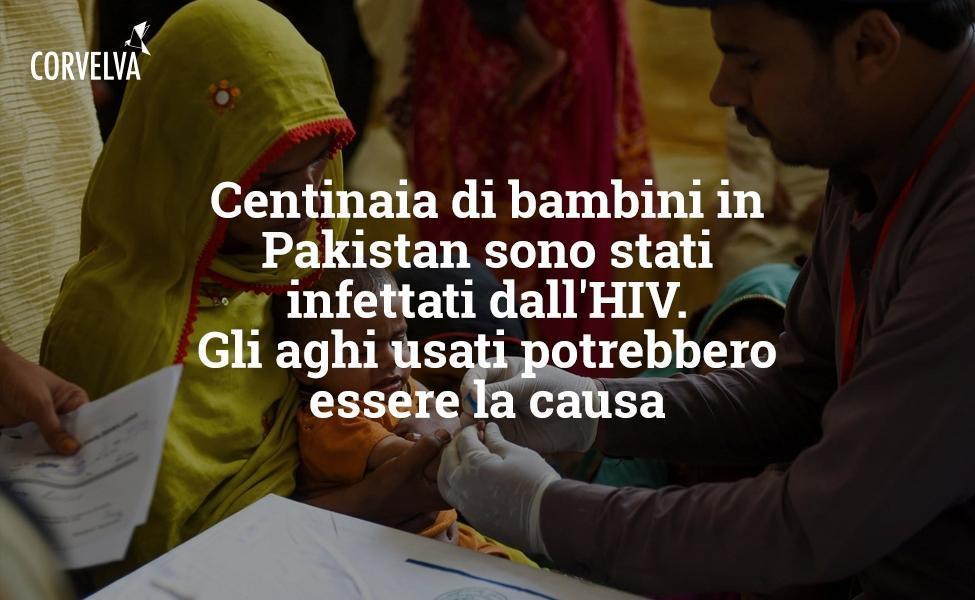 ISLAMABAD, Pakistan - Pakistani health authorities have been attempting to control the HIV epidemic that developed in the south of the country in the past few weeks after the virus was diagnosed in around 700 people, most of them children.

Local health officials believe the epidemic can be traced, in part, to unsterilized syringes used for vaccination programs on children in the southern province of Sindh. This event has spread anxiety to Pakistan, a country that has already faced distrust in its healthcare system and skepticism in its immunization programs.

"Initial investigations reveal that used syringes have been repackaged, which can not only significantly increase the number of HIV cases but also other diseases.", so he has declared last week Zafar Mirza, the highest Pakistani health officer. "The use of unsafe syringes could be one of the causes of the spread of the disease, but the government is making efforts across the board to ascertain the exact cause.".

Concern that the virus was spreading rapidly grew in April after some parents in the city of Ratodero warned local doctors that their children had fallen ill and all reported a feverish state, a common symptom in the identification of the HIV. When test results showed that these children had contracted the virus, confusion began among healthcare professionals. Most of the parents of sick children were HIV-negative.

Officials traced the medical history of families to one doctor. Authorities arrested him in late April accusing him of infecting dozens of patients with the virus through dirty syringes.

The doctor's attorney told CNN that his client had never used infected syringes: "he was turned into a scapegoat for the biggest crisis in the region."

While the news that many children had been infected with HIV, thousands of people poured into local health centers asking to be tested for the virus. Hospitals soon became overcrowded and hundreds of other people found they were HIV positive.

Nisar Ahmed, whose 1-year-old daughter recently tested positive for HIV, said ad France Media Agency that many other children in his village have tested positive. His statements are emblematic: "I curse the doctor who spread this disease to all children "

Since the beginning of the epidemic Pakistani officials all clinics have closed which they considered unsafe because probably the problem goes far beyond a single careless doctor.

"I find it hard to imagine that it's just a syringe or a doctor or just a series of syringes," said Werner Buehler, senior manager of the Global Fund to Fight AIDS, Tuberculosis and Malaria. When hundreds of people are diagnosed in such a short period of time, "it seems like a widespread practice," he continued Buehler. And since the vast majority of them are children, it is "exceptional". This region of Pakistan has already experienced HIV epidemics, but has generally affected older populations and stemmed from high infection rates in prostitutes and intravenous drug users.

Reuse of syringes in medical facilities is largely prohibited because needles can easily spread viruses like HIV and hepatitis C among patients. Although considered unfair, syringes are often reused in Pakistan, "especially among the poor," said Quaid Saeed, an HIV / AIDS consultant in the Pakistan National AIDS Control Program.

In late May, at the request of the Pakistani government, the World Health Organization deployed a team in the region to investigate the cause of the epidemic. The group will announce the findings of the investigation later this month.

Meanwhile, Mirza, the government official, said that Pakistan has requested another 50.000 screening kits and plans to establish three new treatment centers in Sindh province, where the epidemic began. 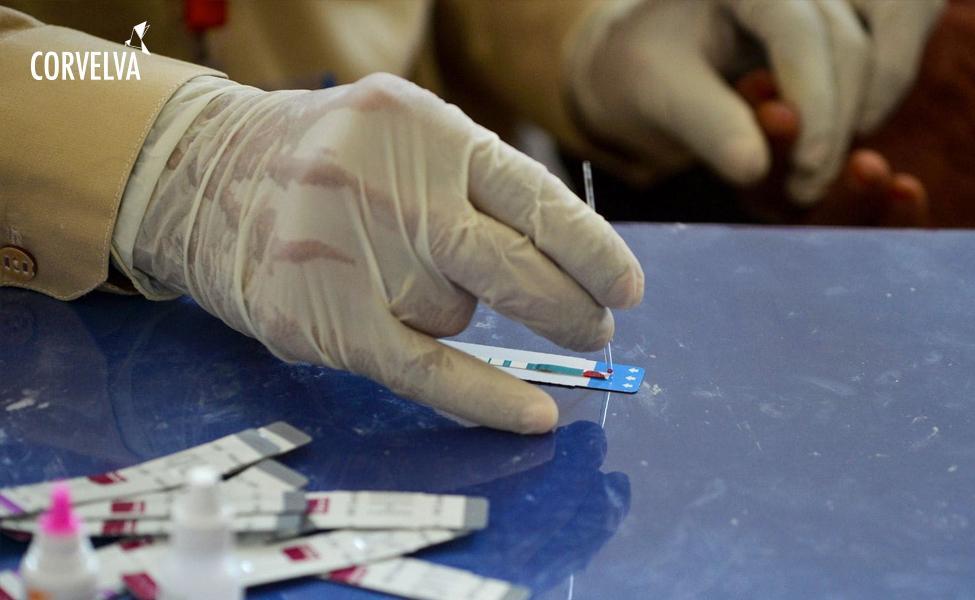