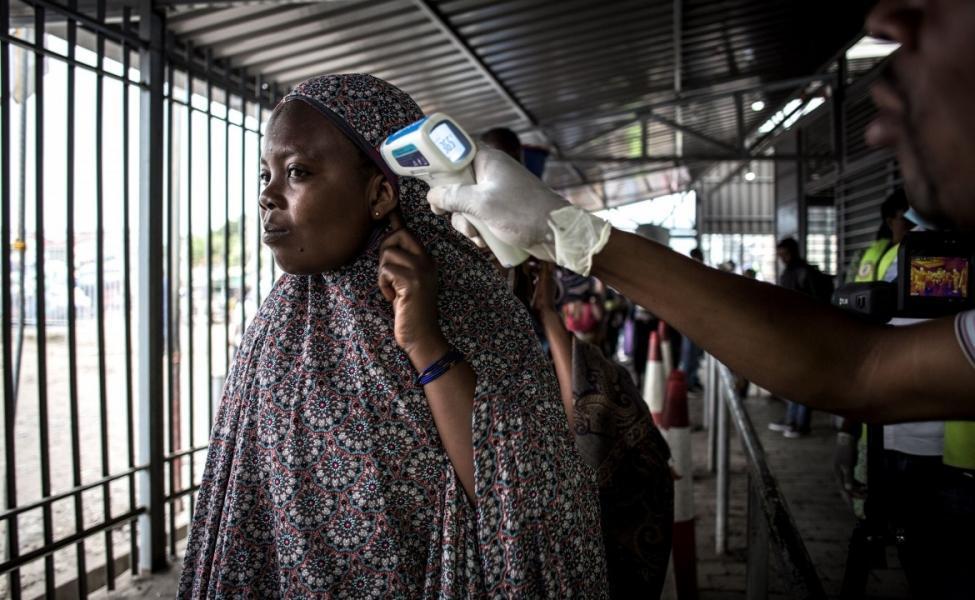 "Unlike other drugs, an Ebola vaccine cannot be tested through normal, too risky clinical trials. An epidemic, on the other hand, allows evaluating the effectiveness of vaccines and authorizing their trade"

Translated, direct experimentation on the population, if it doesn't suit you, go away as well (we pharmaceutical). I'm sure they'll tell us to cheer, it's good health practice, you won't want to risk getting eb .... ah already but LoPalco said it was less risky to go down there to take it, rather than attending a class with healthy children, but maybe not-immunized-for-measles !!! we are in an iron barrel.

"ILUNGA WAS OPPOSED, arguing in disagreement with the president that a double vaccine would create confusion in the population. In the letter of resignation he added more poison: the proponents of the second vaccine would have shown "poor ethics, voluntarily hiding relevant information from the health authorities". Peter Piot, discoverer of the Ebola virus, director of the London School for Hygiene & Tropical Medicine and a collaborator of Johnson & Johnson in the development of the vaccine, called the accusations of the former minister "outrageous".
THE DEPARTURE OF THE MINISTER it will likely lead to the introduction of the new vaccine. The relapses will not be just health care. For drug companies like Merck and J&J that have invested in anti-Ebola research, the outbreak represents a rare opportunity. Unlike other drugs, an Ebola vaccine cannot be tested through normal clinical trials, which are too risky. An epidemic, on the other hand, makes it possible to evaluate the effectiveness of vaccines and authorize their trade. If the disease spreads further, forcing governments to stock up on the vaccine, an appetizing market could open up "