Trouble for GSK? Maybe, but in Ireland 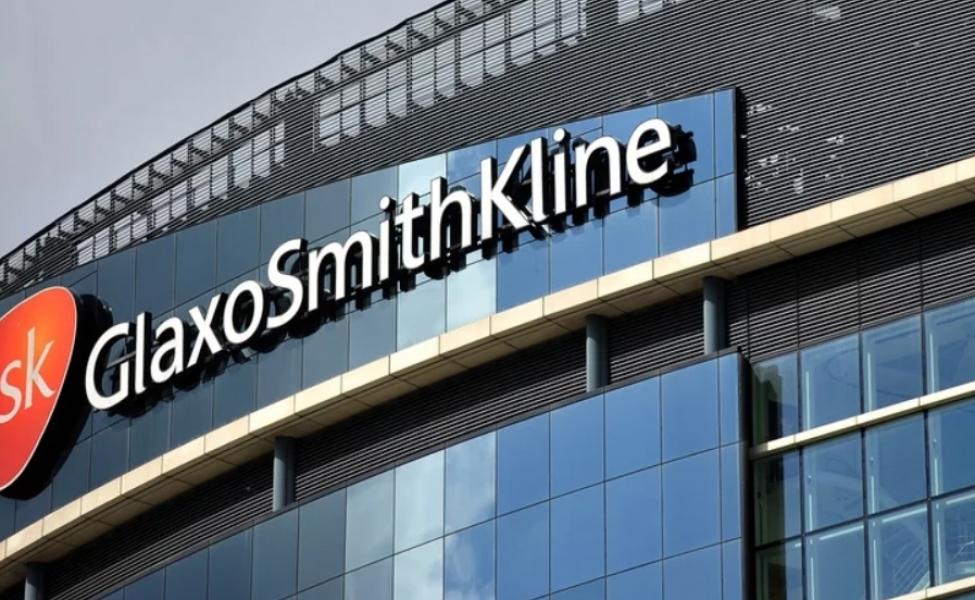 Lawyers for a woman who says she developed an incurable sleep disorder following the swine flu vaccine claimed that GSK had stated that certain conditions in her contract were not negotiable and that vaccines intended for Ireland would be given. to another country if the terms of the agreement were not accepted.

Senior Counsel Dermot Gleeson said GSK had filed a lawsuit due to the Pandemrix vaccine before it was sold to Ireland.

He was filing an introductory statement in the case of Aoife Bennett, a 26-year-old student from Naas Co Kildare, who is suing GSK and the state. His applications have been dismissed and his case is expected to last about ten weeks.

Mr. Gleeson said that some "unusual" contractual clauses GSK insisted on showed that the pharmaceutical company expected to be sued.

The court upheld the statement that GSK insisted on being compensated by the HSE against any legal action that arose as a result of the 2009 vaccination schedule.

The Court was informed that the legal correspondence during the acquisition process shows that some consultants were uncomfortable with the terms claimed by GSK and said that they would never accept them under normal commercial circumstances.

Senior Counsel Dermot Gleeson stated that the documents showed how GSK insisted on a clause implying that the HSE could not pursue any case or give any information about it or the vaccine even if that was the right thing to do and with better cost - effectiveness ratio.

This, he said, amounted to an "unconstitutional agreement" and was "profoundly disturbing" where a state agent was giving precedence to his power to conduct his dispute against an Irish citizen.

He said that the most extraordinary clause in the contract was GSK's insistence that he could give confidential information to HSE lawyers but that HSE would not have access to that information.

"They expected a dispute they agreed in detail to be able to control it and also to control the way lawyers were used by the HSE," said Mr. Gleeson, adding: "This showed that GSK expected the litigation."

The agreement between GSK and the HSE was like a "constitutional conspiracy" that affected the rights of a citizen.

Mr. Gleeson said the clause stipulated that the HSE should submit its instincts and constitutionally directed advice to GSK "A state agent was directed and controlled by a foreign pharmaceutical company."

It will also be seen that the Minister and HSE boosted vaccination despite knowing that the Pandemrix vaccine was not as safe as the other vaccines.

It is also said that in 2009 the HSE signed an indemnity agreement for GSK as a condition for the company to supply the vaccine.

GSK is said to have had a liability to Ms Bennett under the 1991 Defective Products Act.

All statements have been contested and defenders claim that the Pandemrix vaccine has been properly authorized by the European Commission for use in all Member States and that it was required to address the swine flu pandemic.