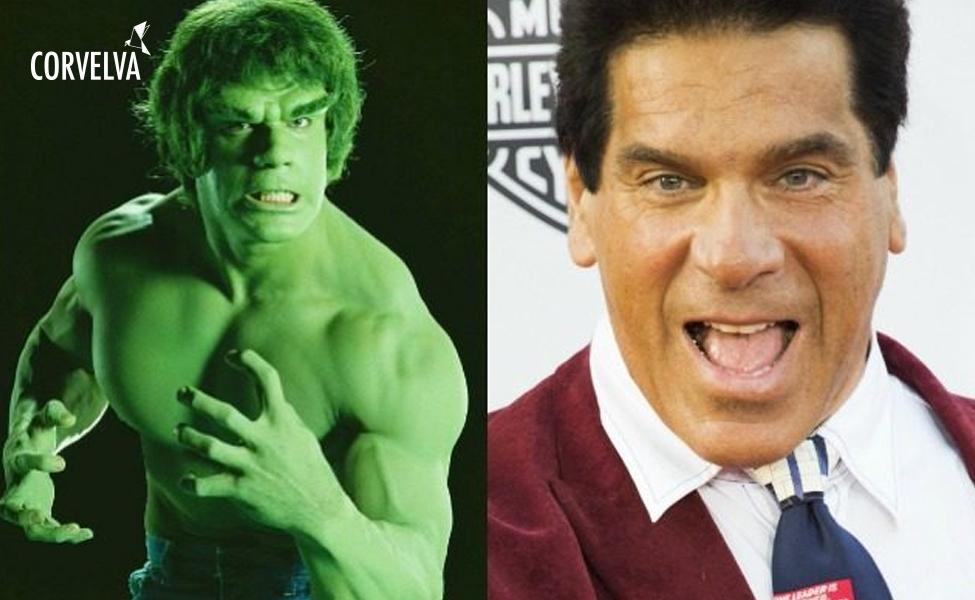 Lou Ferrigno, the historic actor in the 80s TV series "The Incredible Hulk", was rushed to hospital after having problems with pneumonia vaccination: "I had come to the hospital to get a vaccination, I I found myself with an IV in my arm ".

Lou Ferrigno, the historic actor from the 80s TV series "The Incredible Hulk", was rushed to hospital after having problems with pneumonia vaccination. The 67-year-old shared the news with his social media accounts, from Twitter to Instagram, revealing that he ended up in the hospital after getting vaccinated against pneumonia: "I came to get a pneumonia vaccination and I found myself with IVs in the my biceps, "tweeted the star as she shows herself lying down with an IV in her arm.
Lou Ferrigno's conditions

Lou Ferrigno is doing well and is keen to assure everyone that his conditions are recovering. But before saying goodbye to his fans, he wanted to specify what were the reasons that forced him to remain under observation for a couple of days:

"I am fine, but it is important that you keep an eye on who is vaccinating you and that you do not just swab where the syringe was made, but above all that the needle is completely out"

According to "People", the wrong vaccine would have been given to the actor. There are two types of pneumonia vaccines, both of which are recommended for people aged Lou Ferrigno (over 65 years old), both of which can cause side effects.
Who is Lou Ferrigno

Lou Ferrigno ties his name to the character of Hulk forever. He was the first to play Bruce Banner's green alter ego superhero. He returned to play Hulk, dubbing the transformed version of Mark Ruffalo's Bruce Banner into "The Avengers" and "Avengers: Age of Ultron". Years earlier, he appeared in the role of the university guardian in whom Banner works, both in 2003 and 2008 in films in which the green supermonster was played by Edward Norton and Eric Bana.