Vaccine Merck, the informers' case towards a resolution 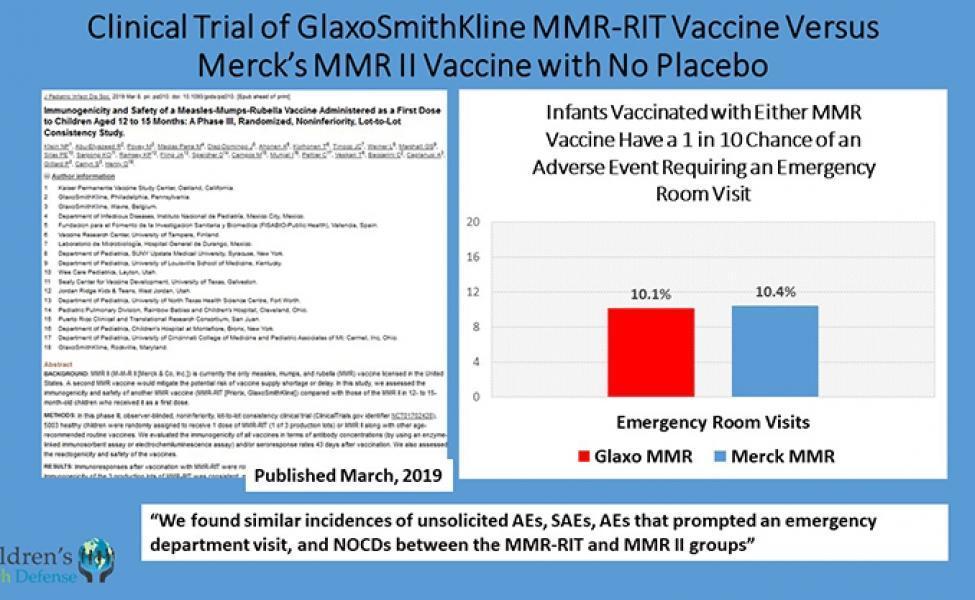 While the case of Merck's MMR vaccine informants proceeds to a resolution which seems to be increasingly ruinous for the Merck scandal led by the blockbuster MMR II, officials from the United States Department of Health and Human Services (DHHS) are rushing to get the Glaxo version of the MMR to fill the void to come.

In summary: two Merck scientists, Stephen Krahling and Joan Wlochowski, filed their federal lawsuit as informants in 2010 claiming that Merck fraudulently added rabbit antibodies to human blood samples to push FDA officials to believe that the vaccine was 95% effective and therefore had a monopoly on the MMR vaccine.

When scientists threatened to report the fraud, Merck officials allegedly offered bribes and threats from prison and then destroyed the laboratory evidence in the trash bags.

Merck's defective MMR II would currently be dangerous mumps outbreaks in fully vaccinated adults worldwide. At the request of the FDA he recently published the results of US Clinical Trials for Urgent Licensing for the Priorix® Glaxo Vaccine (MMR) (Klein et al. 2019).

Perhaps knowing that no MMR vaccine can survive safety tests against an inert placebo, the FDA has allowed GSK to test Priorix against Merck's MMR II. The results appear negative for both the vaccine formulations and Glaxo and the FDA did not publish them in the main document, but entered in a additional table within an addend.

La 6 table shows shocking results: nearly 50% of vaccine recipients have experienced adverse events within 42 days of vaccination and over 10% of these required emergency room visits.

About 2% of these adverse events were "serious" and 3,5% of vaccine recipients were diagnosed with "new onset of a chronic disease»Within 6 months of vaccination.

These documented safety findings are incredibly superior to those offered by the vaccine industry, where they say "one in a million" adverse events are reported. They are much more in line with the results of the Lazarus study of DHHS, in which 1 in 39 vaccine recipients showed an adverse reaction.