Ticks as weapons of war? The Pentagon investigates 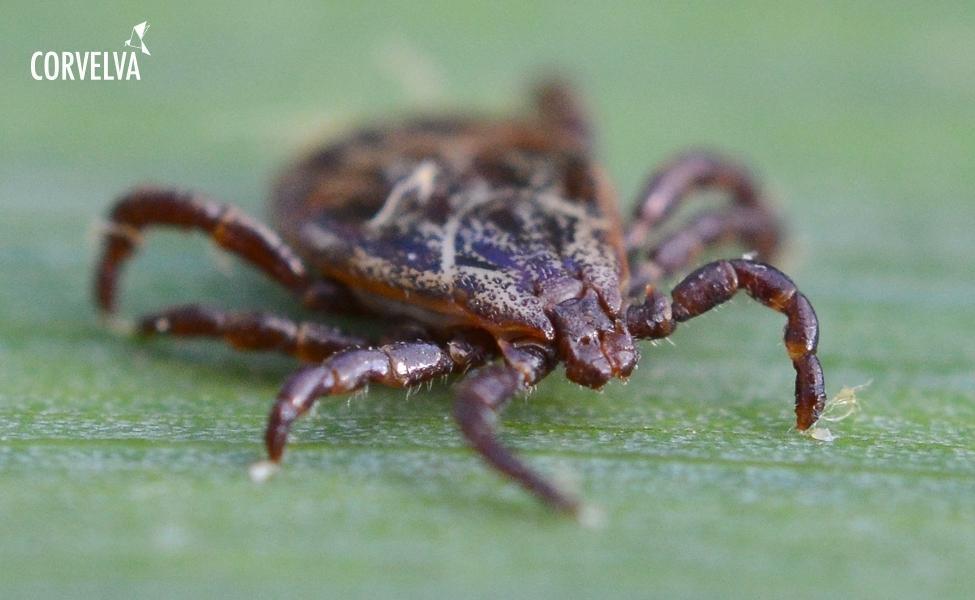 The House of Representatives (United States of America) orders the Pentagon to investigate whether it has exposed Americans to weaponized ticks.

The United States House of Representatives has asked for an investigation to see if the spread of Lyme disease, which affects 400.000 Americans each year, has its roots in a Pentagon experiment on war weapons.

The Chamber approved an amendment proposed by a New Jersey Republican MP, Chris Smith, who orders the Defense Inspector General to conduct an investigation to see if the United States "experienced ticks and other insects as biological weapons between the 50s and '75s."

The review should assess the scope of the experiment and "whether any ticks or insects used in that experiment were released outside of a laboratory by mistake or by experiment project".

The amendment has been approved and has been added to public defense spending, but the bill has yet to be reconciled with a Senate version.

Congressman Smith said the amendment was inspired by "A number of books and articles suggesting significant research has been done at U.S. government facilities, including Fort Detrick, Maryland and Plum Island, New York, to turn ticks and other insects into biological weapons."

A new book published in May by Stanford University science writer and former Lyme sufferer Kris Newby raised questions about the origins of the disease, which affects 400.000 Americans each year.

Bitten: The Secret History of Lyme Disease and Biological Weapons, quotes the Swiss discoverer of the Lyme pathogen, Willy Burgdorfer, saying that the Lyme epidemic was a failed military experiment.

Burgdorfer, who died in 2014, worked as a biological weapons researcher for the U.S. Army and said he was tasked with raising fleas, ticks, mosquitoes and other blood-sucking insects and infecting them with pathogens that cause human disease. .

According to the book, there were plans to release "armed" ticks and other insects from the air, and that uninfected insects were released in residential areas in the United States to track how they spread. He suggests that such a pattern may have gone wrong and led to the eruption of Lyme disease in the United States in the 60s.