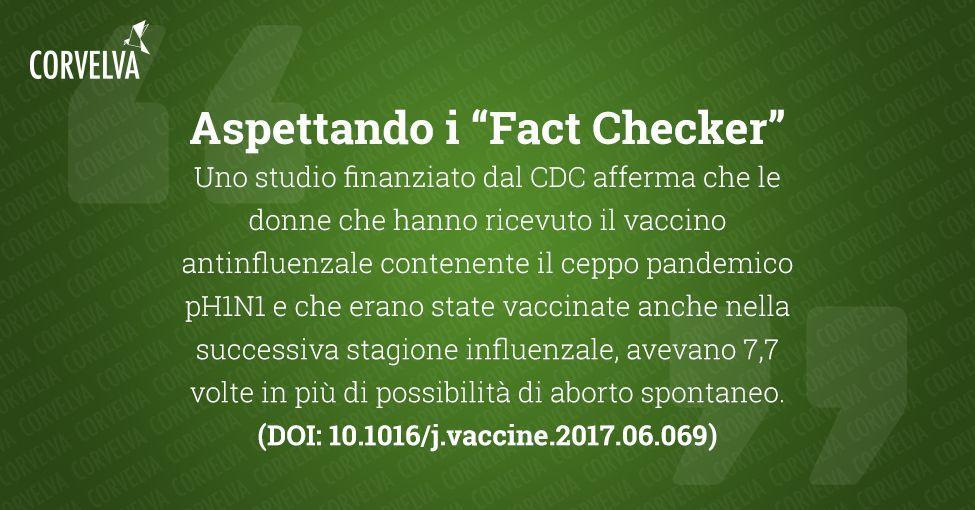 Introduction: Inactivated influenza vaccine is recommended at all stages of pregnancy, but safety evidence in early pregnancy is limited, even for vaccines containing the A / H1N1pdm2009 (pH1N1) antigen. We sought to determine whether receiving a vaccine containing pH1N1 was associated with miscarriage (SAB).

Methods: We conducted a case-control study on two influenza seasons (2010-11, 2011-12) in the Vaccine Safety Datalink. Cases had SABs and controls had either live or stillbirths and were matched on-site, last menstrual date and age. Of the 919 potential cases identified using diagnosis codes, 485 were eligible and confirmed by medical record review. Exposure was defined as vaccination with inactivated influenza vaccine prior to the RAB date; the primary exposure window was 1-28 days before RAB.