The effect of influenza vaccination for the elderly on hospitalization and mortality: An observational study with a regression discontinuity design 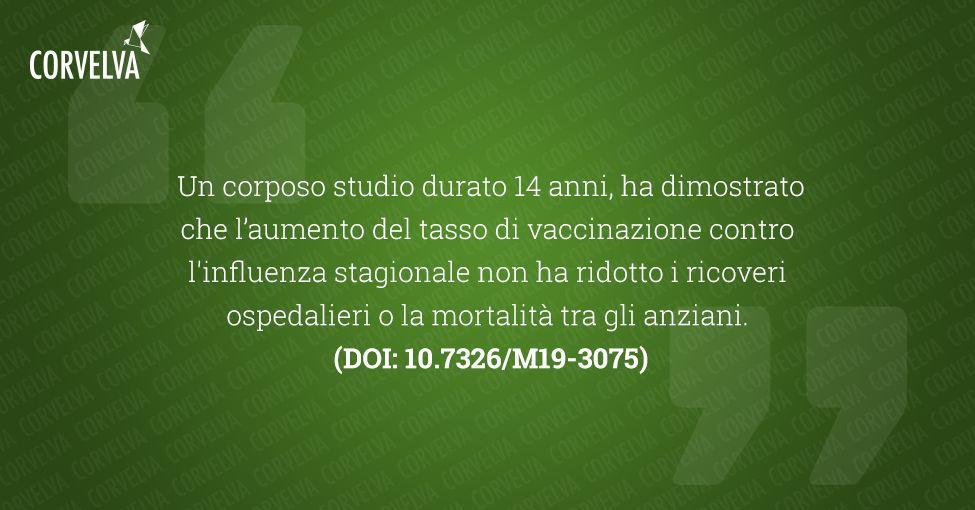 Context:  Observational studies using traditional research designs suggest that flu vaccination reduces hospital admissions and mortality among older people. Consequently, the health authorities of some countries give priority to vaccinating this population. Nonetheless, doubts remain about the effectiveness of this policy, given the potential for bias and confusion in observational data.

Objective: Determine the effectiveness of the flu vaccine in reducing hospital admissions and mortality among older people using an observational research design that reduces the possibility of distortion and confusion.

Design: A regression discontinuity design was applied to the abrupt change in the vaccination rate at age 65 that resulted from an age-based vaccination policy in the UK. In this design, comparisons were limited to individuals who were close to the age threshold of 65 and were therefore plausibly similar in most dimensions, except for the vaccination rate.

measures: Hospitalization and mortality rate by month of age.

Risultati: The data includes 170 million care episodes and 7,6 million deaths. Completion of 65 years of age was associated with a statistically and clinically significant increase in the seasonal influenza vaccination rate. However, no evidence indicates that vaccination reduced hospital admissions or mortality among older people. The estimates were accurate enough to rule out the results of many previous studies.

Limitation: The study was based on observational data, and its focus was limited to individuals near the age of 65.

Conclusion: Current vaccination strategies that prioritize older people may be less effective than believed in reducing severe morbidity and mortality in this population, suggesting that additional strategies may be needed.