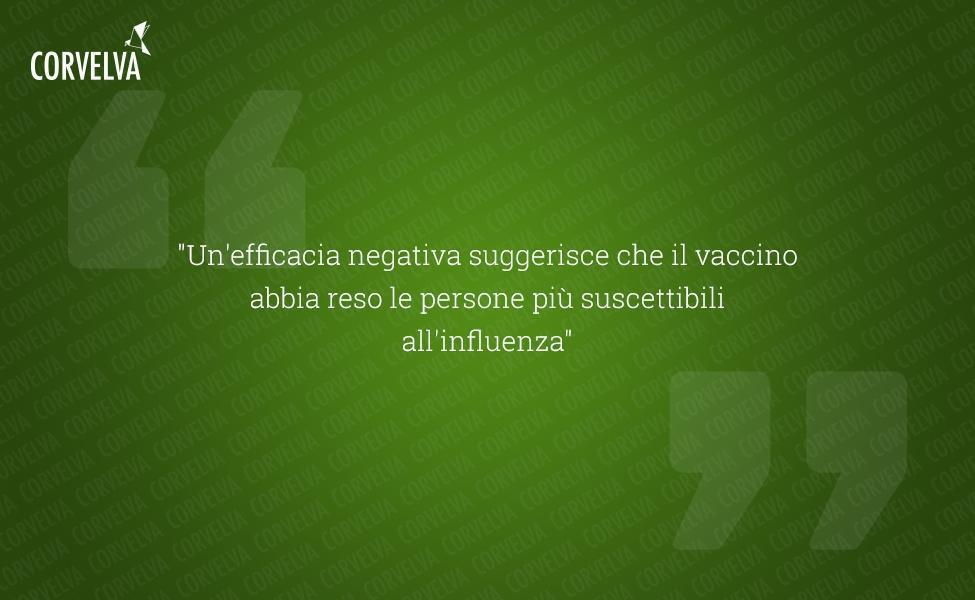 New Canadian research published on Eurosurveillance on January 29, 2015 found that the flu shot of that season was also less effective than previously thought and in some cases it was even able to increase the risk of getting sick.

"Unfortunately the vaccine didn't work at all this year ... The reason is that we have a version of the H3N2 virus that has moved away from the vaccine strain we are using."

With this statement the co-author of the study, dr. Jim Dickinson of the University of Calgary.

Research published in the journal also found that the effectiveness of the flu decreases if people have received the vaccine for 2 consecutive years.

Alberta's chief health officer says provincial health authorities are working to treat those who contracted the flu this year. So far there have been 3.726 laboratory confirmed cases and 1.169 people have been hospitalized. 52 people also died from the flu, 75% of those patients were over 80 years old.

The 2014/15 flu season to date in Canada has been characterized by the predominant influenza A (H3N2) activity. Sentinel Physician Surveillance Network (SPSN) from Canada evaluated the efficacy of the vaccine (VE) against laboratory-expected influenza infection, confirmed by laboratory A (H3N2) in January 2015 using a negative case-control test design. Of 861 participants, 410 (48%) were test positive cases (35% vaccinated) and 451 (52%) were test negative controls (33% vaccinated).

Consistent with a substantial vaccine misalignment, overall minimal or no vaccine protection was observed, with VE adjusted against medically assisted influenza A (H3N2) infection of -8% (95% CI: -50 to 23%) . In light of these results, other additional protective measures should be considered to minimize morbidity and mortality, particularly among high risk individuals. Virus and / or host factors influencing this reduction in vaccine protection warrant further investigation.