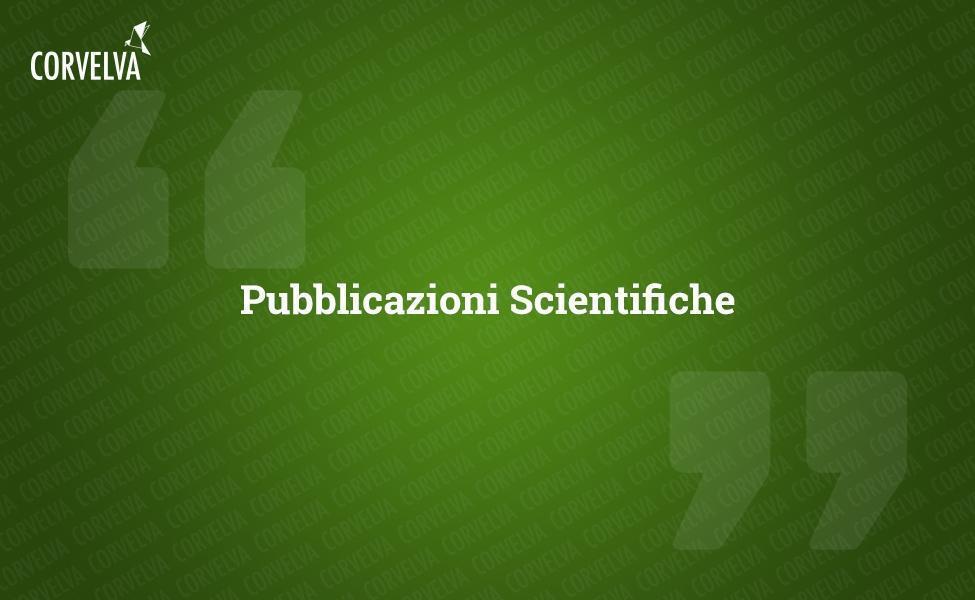 Autism is a neurodevelopmental disorder that according to the Centers for Disease Control and Prevention (CDC) affects 1 in 150 children in the United States. Autism is characterized by relational and communicative social impairments, repetitive behaviors, abnormal movements and sensory dysfunctions. Recent emerging evidence suggests that mercury, especially from childhood vaccines, appears to be a factor in the development of autistic disorders and that autistic children have higher than normal body loads of mercury. In considering mercury toxicity, testosterone has previously been shown to significantly enhance mercury toxicity, while estrogen is protective. Examination of autistic children showed that the severity of autistic disorders correlated with the amount of testosterone present in the amniotic fluid and an examination of a number of cases of autistic children showed that some have significantly higher plasma testosterone levels than neurotypical ones check the kids. A review of some of the current biomedical autistic therapies, such as glutathione and cysteine, chelation, secretin and growth hormone, suggests that they may actually lower testosterone levels. We propose the medical hypothesis that autistic disorders actually represent a form of testosterone mercury toxicity and based on this observation, new treatments for autistic directed at higher testosterone levels in autistic children can be designed. We suggest a series of experiments that must be conducted in order to evaluate the exact mechanisms for mercury-testosterone toxicity and various types of clinical manipulations that can be used to control testosterone levels. It is hoped that by devising therapies that address the pathways of steroid hormones, in addition to current treatments that reduce the body weight of mercury, will contribute synergistically to improve clinical results. In light of the fact that there are a number of other diseases that may have a chronic mercury toxicity component, such as Alzheimer's disease, heart disease, obesity, ALS, asthma and other various forms of autoimmune disorders, it is imperative that further research it should be conducted to understand mercury testosterone toxicity.