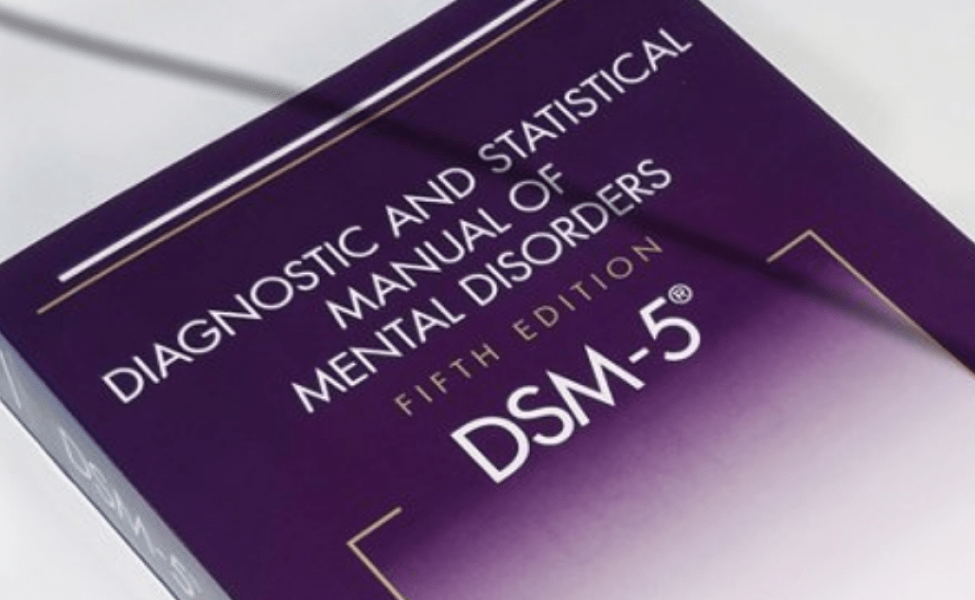 The official news site of the University of Liverpool publishes this article which we translate:

A new study, published in Psychiatry Research, has concluded that psychiatric diagnoses have no scientific value for identifying distinct mental disorders.

The study, conducted by researchers from the University of Liverpool, analyzed in detail the five key chapters of the DSM - The Diagnostic and Statistical Manual of Mental Disorders, edition 5 - widely used worldwide: schizophrenia, bipolar disorder, depression, anxiety and trauma-related disorders.

Diagnostic manuals such as DSM were created with the purpose of establishing a common diagnostic language for mental health professionals, and attempting to list mental health problems, including their symptoms, in an exhaustive manner.

The study revealed that:

The authors conclude that psychiatric labels represent: “A false categorization system". The leader of the research team, Kate Allsopp of the University of Liverpool, said:

“Although diagnostic labels create an illusion of explanation, they are scientifically meaningless and can create stigma and prejudice. I hope this research will encourage mental health professionals to look beyond diagnoses, considering other explanations for mental illness, such as trauma and negative life experiences. "

Professor Peter Kinderman of the University of Liverpool added:

“This study provides further evidence that the biomedical diagnosis-based approach does not work in psychiatry. The diagnoses, frequently and uncritically considered 'real' diseases, are actually made in accordance with very arbitrary, inconsistent, confused and contradictory criteria. The diagnostic system mistakenly assumes that all suffering is caused by ailments, and rests largely on a subjective judgment of what normalcy is. "

According to Professor John Read, of the University of East London: “Maybe we should stop deluding ourselves that a medical-like label can contribute in any way to our understanding of the complex causes of human malaise, or tell us what kind of help we have need in malaise. "