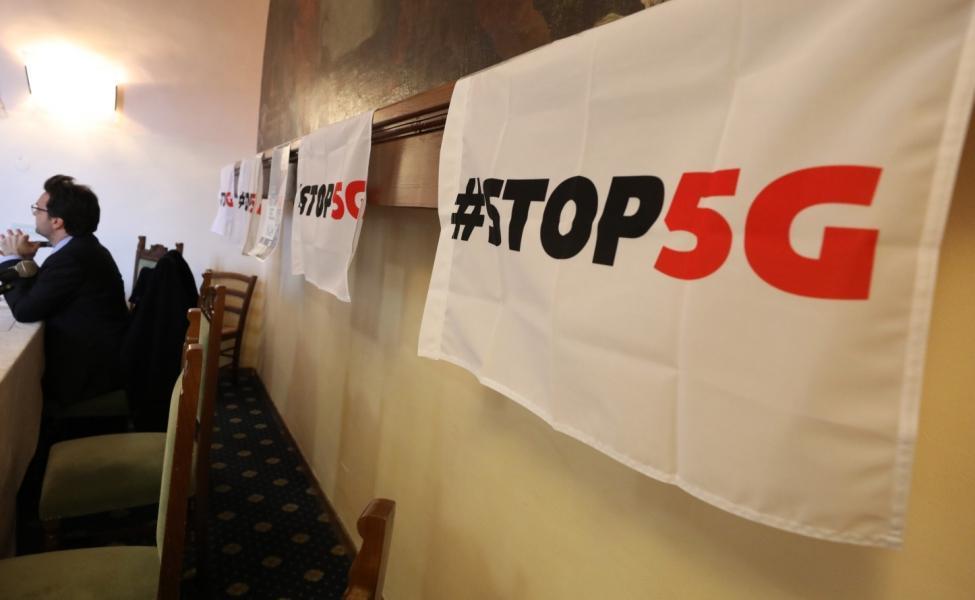 Il National Toxicology Program (NTP) of the United States of America will soon begin a new phase of its long-term radio frequency study project. It is learned from the well-known site Microwave News, specialized in studies and research on the dangers of electrosmog. "Last year - rport the American site - the NTP concluded that RF radiation causes cancer; now he will begin a systematic search for mechanisms to explain how and why tumors developed. Work is expected to start later this year. The research plan is wide-ranging. It will include studies on gene expression, oxidative stress and DNA damage and repair, as well as the possible role played by heat. Other priorities on the NTP agenda are behavioral and stress studies. "

We are "optimistic" that we can detect changes in gene expression and identify biomarkers of RF effects, NTP's Michael Wyde told Microwave News. Wyde is leading the new project. He will continue to work with John Bucher, a former associate director of the NTP, who conducted a $ 30 million animal study, which showed "clear evidence" that RF radiation can lead to malignant tumors in male rats. L'NTP has previously reported that it has found multiple DNA breaks - as revealed by the comet test - among the animals exposed to RF, included in the brain in which the rats subsequently developed tumors. These results, presented at a conference two years ago, were presented for publication. The document is currently under peer review, according to Sheena Scruggs in the NIEHS Office of Communications and Public Information. (NTP and NIEHS are closely connected.) "

While on the 5G, there is expectation for the study announced in Italy by the Ramazzini Institute. CLICK HERE TO FIND OUT MORE'