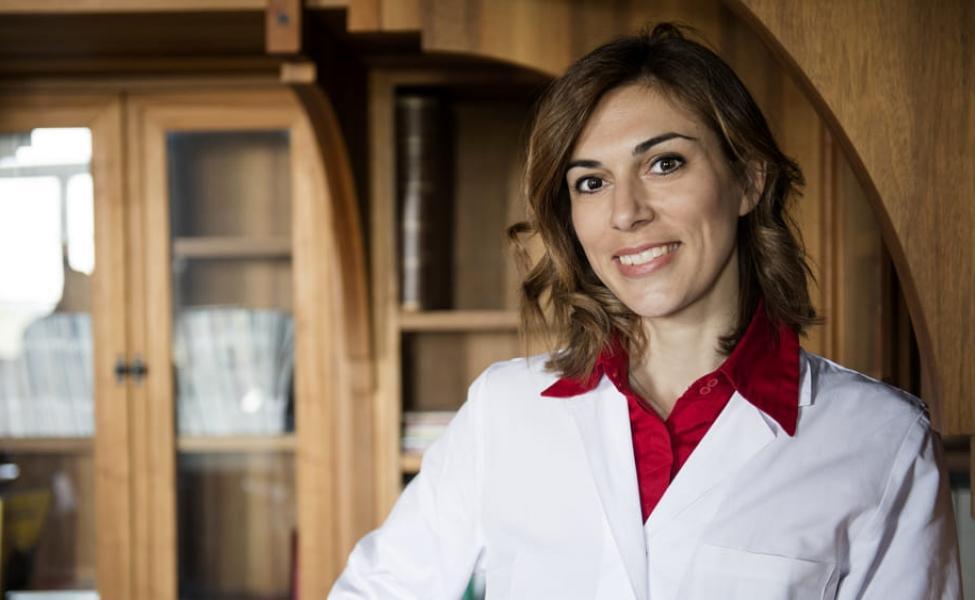 "After the results of the National Toxicology Program made in the USA, rare nerve cell tumors were also observed in the Ramazzini Institute study:" It is possible to protect yourself by taking some precautions ""

The researcher Fabiana Manservisi tells the results of the experimental study ofRamazzini Institute on the effects of electromagnetic and radio-frequency waves, in particular bands 2G e 3G, which will not disappear with the advent of 5G (still an unexplored field) but that will add to it: "The target organs are the brain and the heart, this study, which we have associated with that of the American National Toxicology Program, will probably make AIRC re-evaluate the carcinogenic effects of radio- frequencies ". "

The research studied the impact of human exposure to the levels of radio frequency radiation (RFR) produced by mobile phone repeaters and transmitters and today the research team of the Ramazzini Institute releases the results of the research, the largest ever conducted on radiofrequency radiation (RFR), entitled “Report of the final results concerning i brain and heart tumors in Sprague-Dawley rats exposed from prenatal life to spontaneous death to radiofrequency electromagnetic fields, equivalent to the environmental emissions of a 1.8 GHz repeater ”. "

Ramazzini studied radio frequency exposures 1000 times lower than those in the National Toxicologic Program (USA) cell phone study and found the same types of tumors. The study, as he explains Fabiana Manservisi was conducted on 2.448 rats: "They were exposed to 1.8 GHz GSM radiation (from mobile phone antennas) for 19 hours a day, from prenatal life (i.e. during their mothers' pregnancy) to spontaneous death (three years The study includes doses similar to those found in our living and working environment of 5, 25 and 50 V / m: these levels have been studied to mimic the full-body human exposure generated by repeaters, and are much lower than those used in the American NTP study ".

Basically, researchers at the Ramazzini Institute found statistically significant increases in the incidence of malignant schwannomas, rare tumors of the heart's nerve cells, in male rats in the group exposed to the highest field intensity, 50 V / m. Furthermore, Italian scholars have identified an increase in the incidence of other lesions, already found in the NTP study: Schwann cell hyperplasia in both male and female rats and malignant gliomas (brain tumors) in female rats at the dose higher. All exposure levels used in this study are below the US FCC limit for the maximum exposure allowed for the population. In other words, if a repeater emits this amount of radiation, it is considered compliant with all U.S. regulations and legislation.

How to protect yourself from cell phone waves? "In the meantime, try to keep the mobile phone away from the sensitive areas of the body - explains the Ramazzini researcher - or from the reproductive system (do not keep it in your pocket!) And the heart, for example, because they are target organs. at least 20/30 cm and the use of earphones or hands-free is therefore recommended. Another precautionary tool, turn off or put the smartphone in airplane mode as much as possible and even at night since the data connection increases the exposure . As a mother, I say that the mobile phone in babysitter mode is not healthy, nothing until the age of 12 ".

The Ramazzini Institute is a non-profit social cooperative founded in 1987 by professor Cesare Maltoni, pioneer and luminary of oncology and engaged in cancer research and prevention. The institute is headed by the "Cesare Maltoni" Cancer Research Center, which is based in Bentivoglio Castle (Bo) and where the carcinogenic risks and toxicity of
numerous substances, providing the scientific basis for national and international legislation. Prevention activities are carried out in the two outpatient clinics of the Ramazzini Institute, in Bologna and Ozzano dell'Emilia.