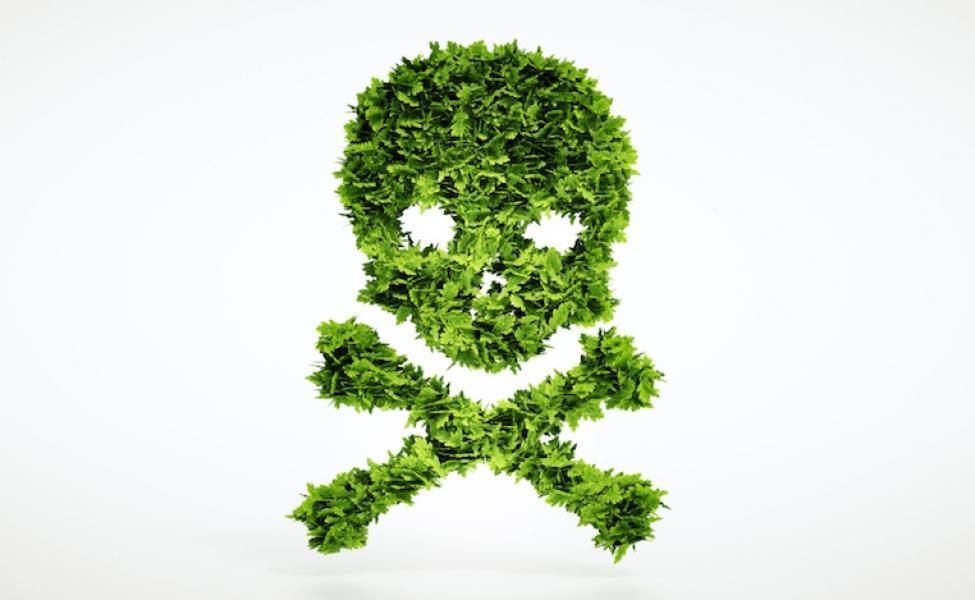 A review of the scientific literature links the glyphosate, one of the most popular herbicides, classified by Airc as likely carcinogenic, to one wide range of diseases through a mechanism that changes the functioning of the DNA. To say it is study "Glyphosate pathways to modern disease V" conducted by scientists Anthony Samsel and Stephanie Seneff, of Massachusetts Institute of Technology (MIT). According to the research, glyphosate acts as a glycine analog that can alter a number of proteins. This abnormal process is related to several diseases, including diabetes, obesity, asthma, Alzheimer's disease, amyotrophic lateral sclerosis (Sla), and the disease of Parkinson, among the others. Researcher Stephen Frantz, as reported by the Beyondpesticides.org website, explains: “When a cell is trying to form proteins, it can grab glyphosate instead of glycine and form a damaged protein. After that it is medical chaos. Where glyphosate replaces glycine, the cell can no longer behave as usual, causing unpredictable consequences with many diseases and consequent disorders. "

The appeal: ban the Monsanto Roundup

The release of this study comes in the wake of several other discussions and actions on glyphosate that have taken place over the past few weeks. At a Congressional briefing last month, a delegation of independent scientists, including the authors of this study, presented their findings, urging lawmakers to ask the Environmental Protection Agency (EPA) to ban the RoundUp, Monsanto's herbicide, providing testimony on the impact of glyphosate on soil, as well as the unreasonable risk it poses to humans, animals and the environment. L'Epa however replied that much of the information provided can don't have an impact their assessment of the current risk of glyphosate, which is expected in 2017.

Learn more about the glyphosate, you can request the free guide of the Life Buoy Test, by clicking here.