The Rezulin Case: Warner-Lambert (a Pfizer subsidiary) allegedly concealed the serious side effects of the antidiabetic Troglitazone. Suspected 66 dead 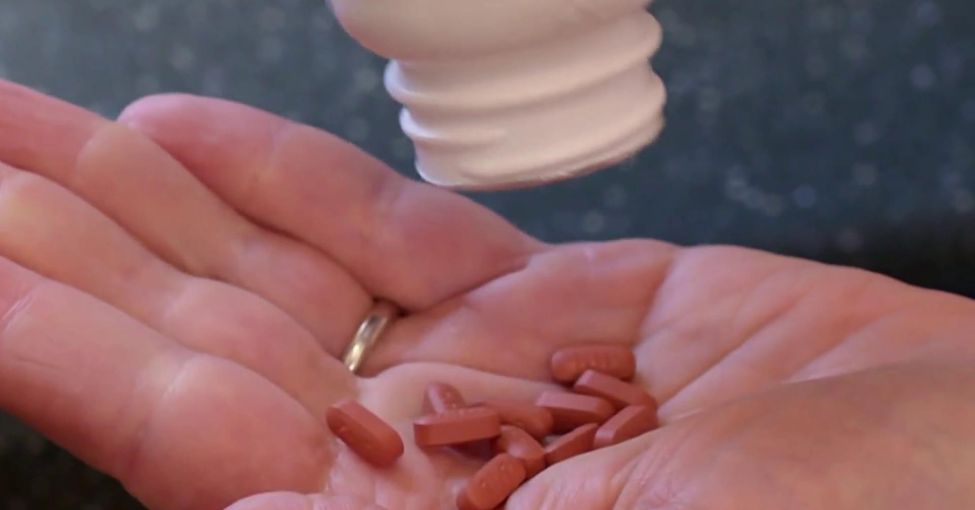 The case of Rezulin (Troglitazone), a Warner-Lambert type 2 diabetes drug, withdrawn from the US in 2000 due to severe hepatic side effects, broke out. The Los Angeles Times, in an article appeared on June 30, 2002, reported that Warner-Lambert executives failed to report the serious, sometimes fatal, adverse reactions produced by Rezulin. The FDA believes Rezulin may have caused 94 cases of liver failure and 66 deaths. But according to the Los Angeles Times, the number could be even higher. In fact, there is talk of 554 suspected deaths after taking Troglitazone.
Warner-Lambert allegedly tampered with clinical trial data, ruling out more serious side effects, and tried to convince doctors of the drug's harmlessness.

In a 1997 report Warner-Lambert asserted that Rezulin was well tolerated. The incidence of discontinuation due to undesirable effects was similar in patients treated with placebo and with Rezulin (4%).

In reality, according to the documents in the hands of the Los Angeles Times, the incidence of suspensions in the group treated with Rezulin would have been 38% and not 4%.

If the allegations against the Warner-Lambert executives were confirmed, we would be faced with a large-scale crime.

In 2000 Pfizer merged with Warner-Lambert.

In March 2002 Pfizer had to pay $ 10 million in compensation to a family of a deceased person after taking Rezulin.