Johnson & Johnson will have to pay $ 4,7 billion to 22 women for asbestos damage 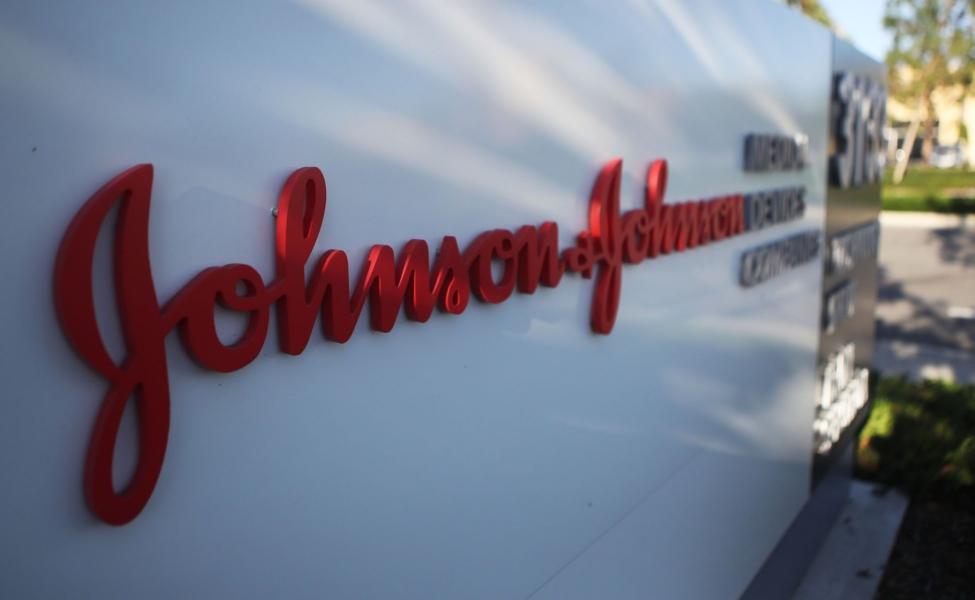 Johnson & Johnson has to pay about $ 4,7 billion in compensatory and punitive damages to women who point the finger at the asbestos (asbestos) in its talc as responsible for their ovarian cancer. This was decided by a St. Louis jury at the end of a five-week trial during which he had the opportunity to hear dozens of experts. Johnson & Johnson, however, does not agree and announces that it will appeal. The verdict "is the product of a fundamentally unfair trial," said Carol Goodrich, spokesperson for Johnson & Johnson.

The company's products do not contain asbestos and do not cause ovarian cancer, Goodrich adds, predicting that the verdict will be reversed. "The various errors in this process were worse than those in previous processes which were then reversed." The St. Louis jury first settled the compensatory damages, setting them at $ 550 million, or roughly $ 25 million for each of the 22 women represented in the case. Then, after meeting again for an hour, it deliberated the punitive damages quantifying them in 4,14 billion, thus bringing the total to 4,69 billion dollars.

During the trial, the lawyer of the 22 women who revealed they had ovarian cancer used harsh words against Johnson & Johnson: she knew that her talc products contained asbestos and hid the information from the public, defending the image. talcum powder for babies as "his sacred cow," said Mark Lanier. Johnson & Johnson - he added - has rigged the tests to avoid showing the presence of asbestos, he added.
Photos:https://www.ilsole24ore.com/art/johnson-johnson-dovra-pagare-47-miliardi-dollari-22-donne-i-danni-talco-amianto-AEzWZMLF
0
Shares