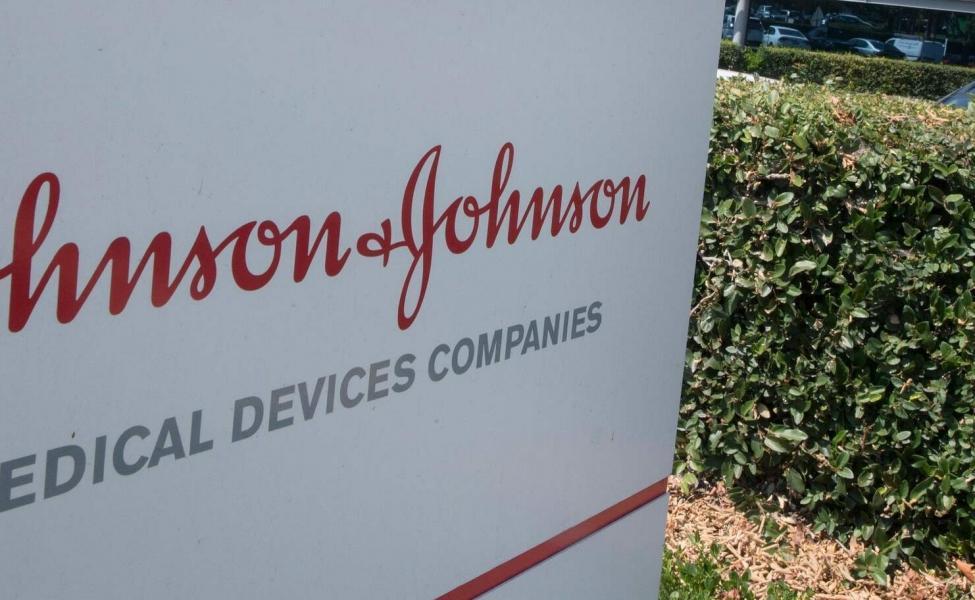 Super fine for the US pharmaceutical company, accused of failing to inform doctors and patients of the risks of the drug's side effects

Philadelphia, 9 October 2019 - Mega compensation imposed by a court on Johnson & Johnson for the side effects of a drug: it would have caused growth in a manner abnormal breasts in a man. A Philadelphia jury ordered the US pharmaceutical company to pay 8 billion dollars of damages a Nicholas Murray, 26 years old, who having used the antipsychotic Risperdal as a child, he developed a gynecomastiaor an enlargement of the breasts.

It's the penalty heavier so far imposed on the multinational, in the over 13.000 legal actions of the Risperdal case. In all cases Johnson & Johnson was taken to court on charges of being aware of the drug's risks but failing to adequately warn doctors and patients.

Murray had previously obtained $ 680.000 in compensation from the Philadelphia Court. In his complaint the young man, the US media write, claims that the breast problem has manifested itself after starting to take the medicine in 2003 for an autism spectrum disorder.

Johnson & Johnson, he told CNN, has already filed an appeal, defining the sum imposed "grossly disproportionate compared to the initial compensation in this case ", and is confident that the decision" will be reversed. "The multinational pharmaceutical company reiterates that" Risperdal is a safe and effective drug, which has helped millions of people live better lives for over two decades ".