The fall of GlaxoSmithKline in China 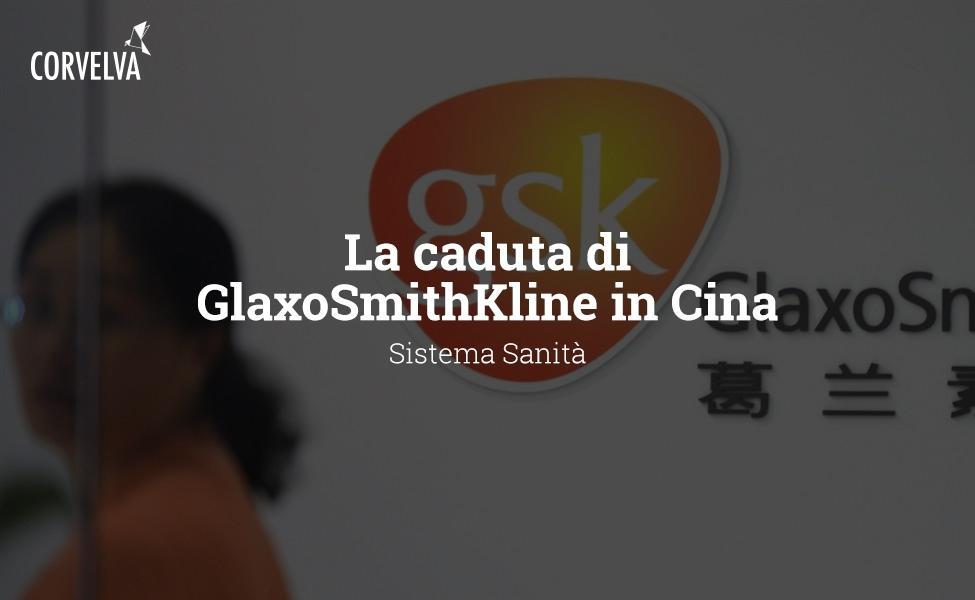 Chinese authorities have found GSK guilty of bribing both hospitals and doctors to promote their products in China, using a network of nearly seven hundred travel agencies to pay for doctors, health organizations and government officials. 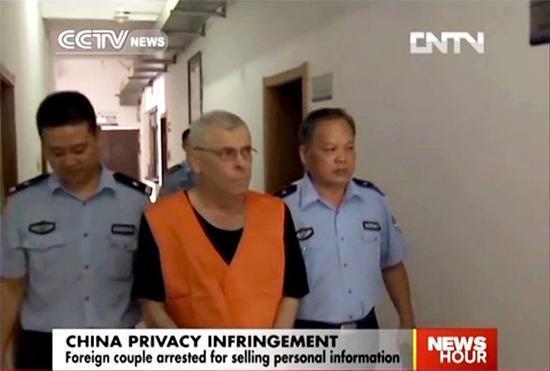 SHANGHAI - August 2013, Peter Humphrey was in the bathroom of his Shanghai apartment when the police knocked down the door and slammed him to the ground. Nearly two dozen police officers stormed his home, confiscating files, laptops and hard drives related to his job as a corporate investigator.
Mr. Humphrey and his wife, Yu Yingzeng, were brought to building 803, a notoriously shabby criminal investigation center, normally reserved for human smugglers, drug traffickers and political activists. Deprived of sleep and hungry, he was transferred later that day to a prison, placed in a cell and tied to an iron chair. Three officers sat in front of him and asked for answers.
Mr. Humphrey knew the reason for the harsh interrogation. He and Ms. Yu worked for GlaxoSmithKline, the British pharmaceutical manufacturer under investigation in China for fraud and corruption.

According to Chinese authorities, GSK had channeled approximately 3 billion Yen ($ 482 million) into corruption through a network of nearly seven hundred travel agencies to pay for doctors, health organizations and government officials. GSK initially denied any involvement in bribes but admitted, only after an internal investigation, that some executives had acted independently.
A total of 5 GSK executives were arrested. Mark Reilly, the CEO of GlaxoSmithKline's operations in China, received a suspension of the prison sentence along with 4 other senior executives.

The local GSK branch in China was found guilty of corruption and fined, the largest fine for a company ever paid in China (according to the official Chinese news agency Xinhua) but little compared to GSK's annual cash flow, which it was around £ 4 billion a year.

Chinese officials who issued the verdict were keen to point out that the cost of bribes had passed directly to Chinese consumers. In other words, doctors and medical personnel were bribed to sell their products and the cost of those bribes was added to the price of the products that consumers paid for. (BBC News). According to a Chinese security ministry official, corrupt GSK operators hampered the investigation very heavily.

In 2013, GSK's sales dropped by thirty percent after being accused of corruption. To date, sales of GSK drugs and vaccines in China have fallen by 61% and those of consumer health products have fallen by 29%.

When the corruption allegations emerged, the company disregarded the desirable systemic changes and instead tried to downplay the problems and discredit its accusers by imagining that officials would not pay attention but the material against the corruption of GlaxoSmithKline in China was too abundant. Along the way were bribes, a mysterious sex tape, and corporate investigator Peter Humphrey hired by the drug company to dig into the personal backgrounds of government executives as well.

The beginning
Everything started from an anonymous email that in January 2013 traced a detailed map of the fraud in Chinese operations directed to the board of directors of Glaxo obtained by the New York Times along with other confidential material. Written in perfect English, the email had been organized as a company note and under the heading "Conference Trip Vacations for Doctors"The anonymous whistleblower wrote clearly that Chinese medical professionals had received travel and expenses fully paid by GSK in the form of international conferences. The company covered the costs of airline tickets and hotel rooms and distributed cash for meals and tourist excursions.
In a section entitled "GSK Falsified Its Books and Records to Conceal Its Illegal Marketing Practices in China ", the email explained how Glaxo was offering drugs for unapproved uses. For example, the informant stated that Lamictal had been aggressively promoted as a treatment for bipolar disorder even though it had only been approved in China for epilepsy.
Glaxo "almost killed a patient by illegally marketing his Lamictal drug", continued the informant in the email sent to the Times, "GSK China bought the patient's silence for $ 9.000."

From the first e-mail that opened the scandal, another 17 months passed and in the meantime two more dozen that the informant sent regularly to the Chinese regulators, to the managers of Glaxo and to the auditor of the company (PricewaterhouseCoopers).

Glaxo has repeatedly refused to comment on the Chinese incident except with a note sent to the press in which "he fully accepted the facts and evidence of the investigation and the verdict of the Chinese judicial authorities", reads a statement. "GSK PLC sincerely apologizes to Chinese patients, doctors and hospitals, and to the Chinese government and the Chinese people."

Mr. Humphrey and Ms. Yu spent two years in prison for illegally obtaining government documents. Mr. Humphrey spent his detention in a cell with a dozen other inmates. There were no beds or other furniture, only an open bathroom and a neon light above the head. Humphrey and his wife were released in July 2015.