Purdue Pharma was addictive to painkillers and then sold the cure 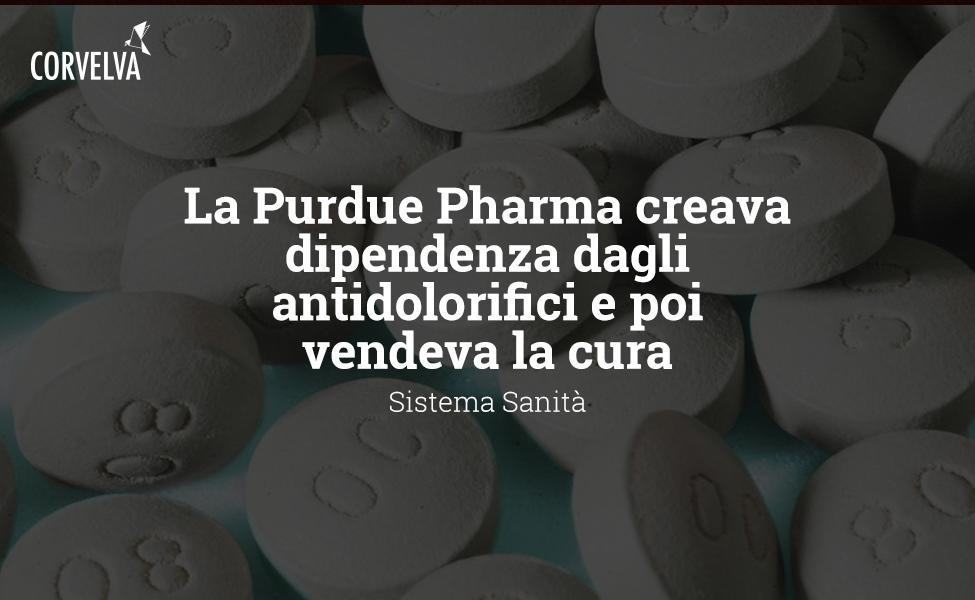 It was 2014 when the company that the family Sacklers for two generations, Purdue Pharma, was affected by investigations and lawsuits for its marketing of the reliable opiate pain reliever OxyContin, at one point pleading guilty to federal crime and paying more $ 600 million in criminal and civil penalties.

But with the worsening of the US addiction crisis, the Sacklers have discovered another business opportunity. They could increase profits by selling treatments for the problem their company had helped create: opioid addiction.

Details of the effort, called Project Tango, came to light thanks to lawsuits filed by lawyers from Massachusetts and New York. Together, the cases expose the widespread involvement of a family that has largely escaped personal legal consequences for Purdue Pharma's role in an epidemic that has led to hundreds of thousands of overdose deaths over the past two decades.

The documents cite numerous files, emails and other documents showing that family members continued to push aggressively to expand the market for OxyContin and other opioids for years after the company admitted, during a plea bargain in 2007, that it had misrepresented the qualities and addictive potential of the medicine. 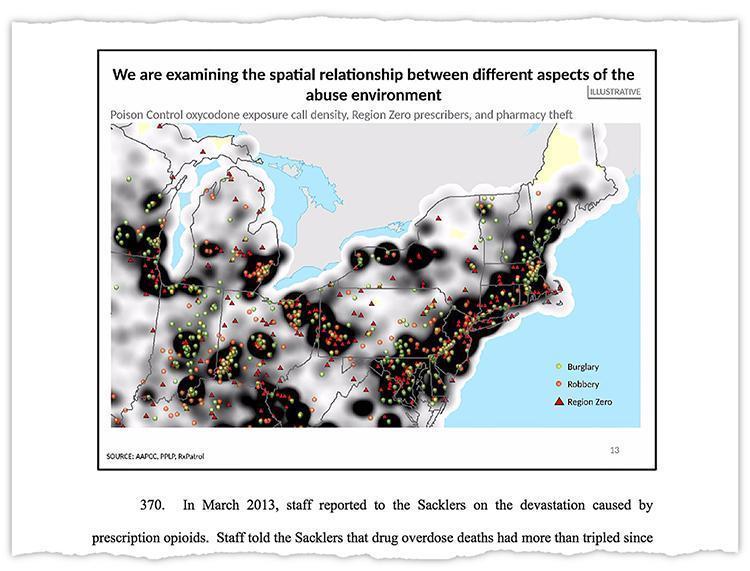 The New York complaint contained a map created by Purdue staff and prepared for the Sacklers in 2010, which highlighted the regional concentrations of abuse of OxyContin.

The two lawsuits are part of a series of recent litigation that have targeted the Sacklers, a large billionaire family that has a network of trusts and companies in the United States and abroad. Their philanthropic gifts have built homonymous wings in Temple of Dendur at the Metropolitan Museum of Art in New York and oriental antiquities at the Louvre in Paris, as well as a library at the University of Oxford and a scientific institute at Columbia University.

In addition to New York and Massachusetts also in the Connecticut, in Rhode Island and Utah lawsuits have been filed against family members. Last month, a coalition of over 500 Native American counties, cities and tribes accused the Sacklers in a case in southern New York, bringing the family in a bundle of 1.600 opioid cases supervised by a federal court judge in Cleveland.

The various legal claims also identify many other manufacturers, distributors and pharmacy chains as responsible for the outbreak. 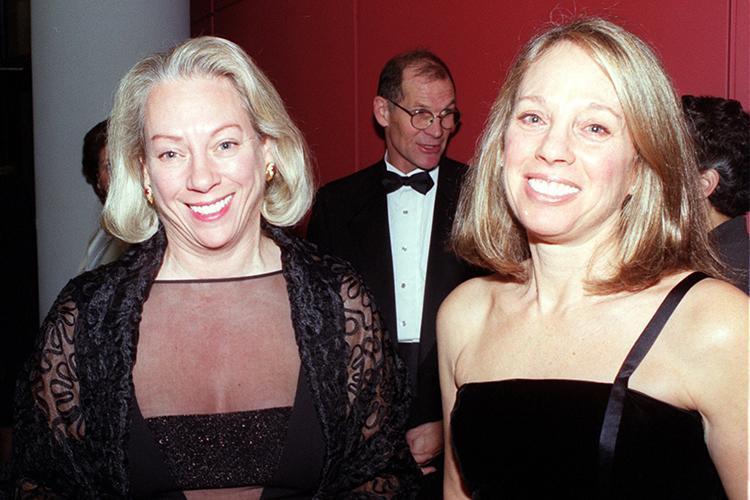 Kathe Sackler, left, and Ilene Sackler Lefcourt, her sister, in 2001. Members of the Sackler family rarely appear in public. There esteemed from the wealth of the family Sackler amounts second Forbes for $ 13 billion

In a joint statement to the New York Times, representatives of the eight members of the Sackler family named as defendants in the New York and Massachusetts cases said the lawsuits are "full of false claims and unbearable by actual facts." Sarguing that the requests would be refuted by the family's response this week to the Massachusetts cause.

The statement went on to state that the lawsuits "ignore the fact that the Sackler family has long been engaged in initiatives that prevent abuse and addictions," citing what characterized it as a philanthropic donation from the family to an addiction research and treatment center in Tulsa. , Oklahoma. In fact, the $ 75 million contribution, to be made in five years, was a condition for court approval of an opioid case brought from Oklahoma attorney general against Purdue.

As for Project Tango, a separate statement by some of the Sacklers mentioned in the complaints said that "no board member proposed Tango, nor any document supporting it." 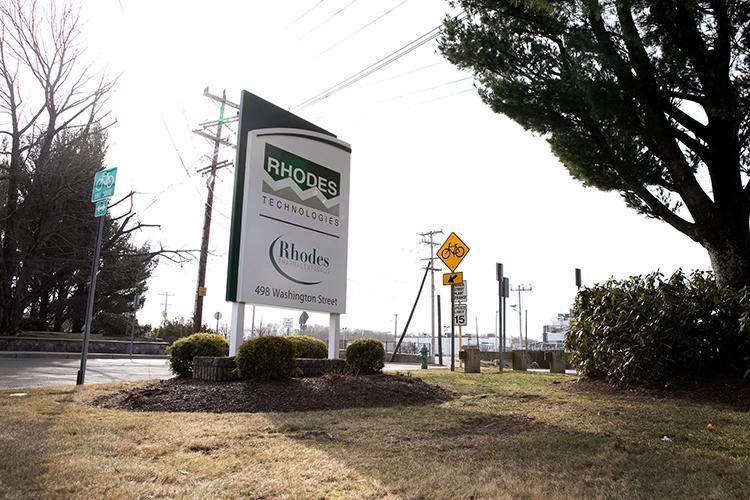 Rhodes Pharmaceuticals in Coventry, RI Sacklers formed the company to sell generic opioids and the same year Purdue's attorneys negotiated a federal appeal, according to the New York lawsuit.

A central concern of investigations and legal cases against Purdue Pharma over the years, including the 2007 federal investigation, was whether the company, its executives and owners were aware in the late 90s that OxyContin was abused. The new lawsuits are noteworthy for the details they provide on the family's continued push to sell opiates in more recent years, as the opioid epidemic has become a veritable national crisis.

In 2009, two years after the federal guilty plea, Mortimer DA Sackler, a board member, asked to know why the company was no longer selling opioids.

In 2011, as states sought ways to reduce opioid prescriptions, family members urged sales staff to expand the drug market. According to an email, Mortimer asked if they could sell a generic version of OxyContin in order to "catch more cost sensitive patients". Kathe, her half-sister, suggested studying patients who switched to OxyContin to see if they could find models that could help them win new customers, according to documents filed by the Massachusetts court.

In July 2011, Mortimer and Kathe's cousin, the dr. Richard Sackler, who had dropped out of Purdue's presidency several years earlier but remained an influential board member, stepped into the field to promote opioids to doctors, though some in the company were concerned his involvement might clash with regulators, according to Massachusetts case documents.

When he returned, he claimed In an email to Purdue's vice president of sales, dr. Richard Sackler warned that there was no need to issue a legal warning about opioids and the danger of unpleasant reactions and risks.