Pfizer will resolve complaints about Bextra and Celebrex 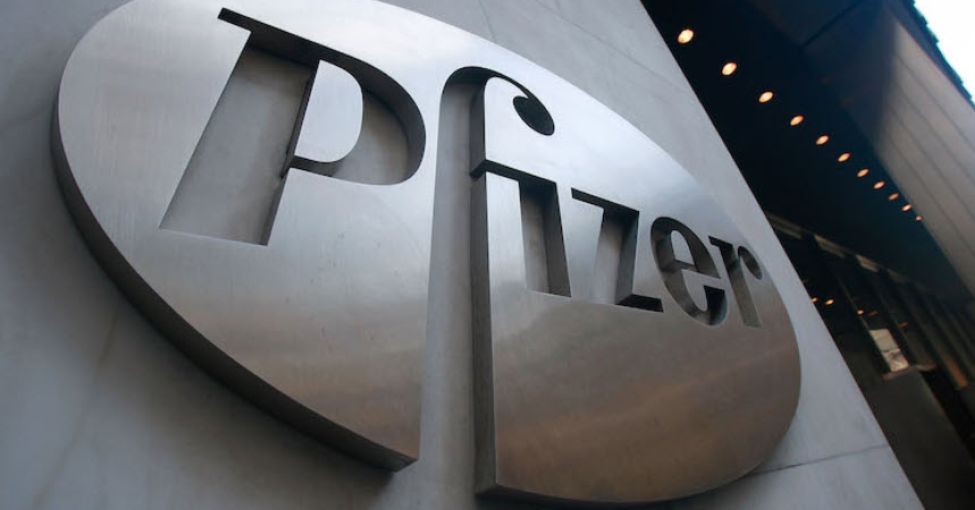 Pfizer said on Friday it agreed to set aside $ 894 million to resolve virtually all lawsuits related to its withdrawn pain reliever Bextra and a similar drug that remains on the market, Celebrex, four years after concerns about the cardiovascular risks of those drugs. have become widely publicized.

The announcement comes about a year after Merck announced a $ 4,85 billion reserve to settle a dispute involving the pain reliever analog Vioxx, which Merck withdrew from the market in September 2004 after studies linked it to strokes and heart attacks.

Pfizer withdrew Bextra seven months later, but left Celebrex on the market, claiming it was less dangerous, a decision supported by the Food and Drug Administration on the overwhelming recommendation of a federal advisory board.

In a press release announcing the deal, Pfizer's general counsel Amy W. Schulman said the deals would allow the company to focus on its core business. "Inevitably, litigation can distract and leave these issues behind should allow physicians to consider Celebrex solely on the basis of its clinical data and its ability to meet the diverse needs of suffering patients" and we believe in it very much ...