Can hip replacement kill you? 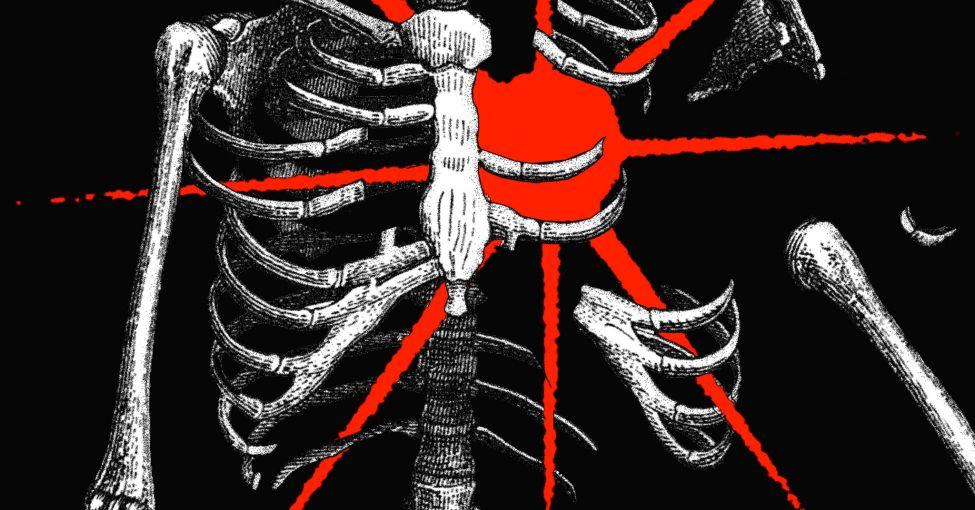 When Stephen Tower's right hip gave out in 2006, he asked his surgeon to implant an artificial one, specifically a metal-on-metal hip called the ASR XL, made by Johnson & Johnson. He knew what he was talking about: As an orthopedic surgeon, Dr. Tower specializes in complex hip replacements. But what he knew wasn't enough to protect him from a defect in the device.

Five years after the operation, and in excruciating pain, Dr. Tower underwent further surgery, this time to replace the device. When the surgeon cut his hip, what he saw looked like a crankcase full of dirty oil. The tissue surrounding the hip was black. The cobalt leak from the ASR hip had caused a condition called metallosis, destroying not only local muscles, tendons and ligaments, but also damaging Dr. Tower's heart and brain.

Despite Dr. Tower's repeated efforts to warn his colleagues and the company that the implants were harming patients, Johnson & Johnson continued to market metal-on-metal as well. Although it withdrew the ASR XL model from the market in 2010, citing slow sales, it continued to sell another equally problematic model, the Pinnacle, until 2013.

More than 9.000 patients filed a lawsuit against the company, and on November 16, six New York patients won a $ 247 million trial verdict for severe damage from Pinnacle hip replacements and for failing to notify doctors and patients of its dangers. These customs and others are pulling back the curtain on what some doctors call the Wild West of medicine: the untested and largely unregulated medical device industry.