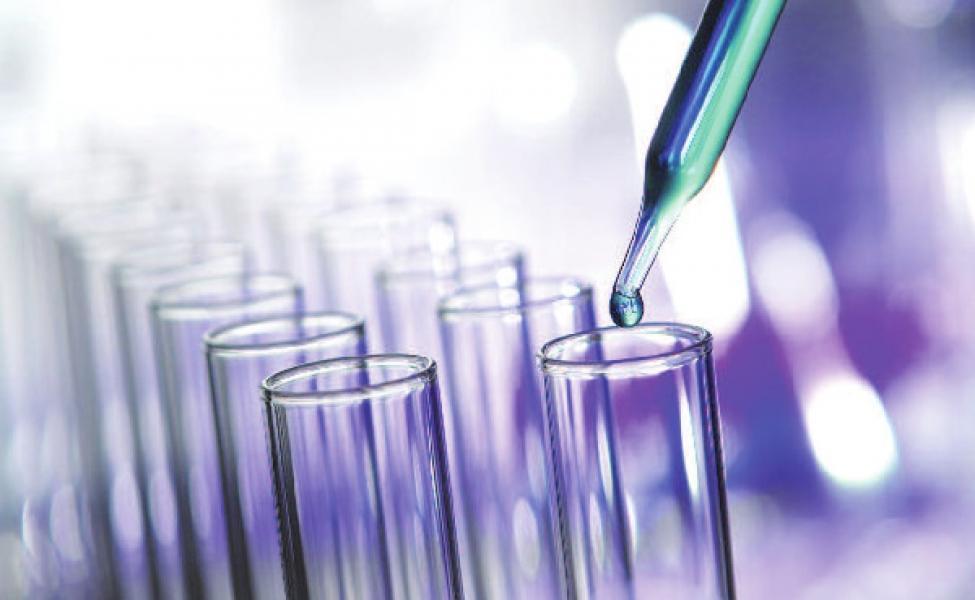 It is certainly not news to say that Big Pharma dominates global medical research, also because having 70 billion dollars to spend every year to find new products, it is quite simple.

The real news is that to influence doctors and consumers, companies have far greater sums every year.

Based on the framework proposed by the doctor Marcia Angell (doctor, former chief editor of the magazine "New England Journal of Medicine ") on the total expenditure of the pharmaceutical industries, the figure for marketing and administration is around 155 billion dollars a year.

In reality, these are theoretical sums because the pharmaceutical companies jealously guard the details of their expenses and the dividing line between research and marketing is flexible to say the least.
Clinical studies aimed at monitoring the safety of drugs already on the market are normally financed with funds for Research and development (R&D).
But they are also known to act as marketing vehicles, as they serve to present medications to doctors as early as possible during their limited life.

The very fact that these products differ only on the basis of research implies that the two functions are necessarily linked. Indeed, to some extent, research is marketing.

Clinical trials are conducted in preparation for the time the drug is launched. These studies are designed without losing sight of the marketing objectives because the most important thing is that the product enjoys strong support from the clinical point of view.

The post-marketing studies, conducted after the launch, go on to consolidate the marketing platform on which every move will be based to conquer a slice of the market.

The first thing a pharmaceutical company has to do is create a thesis in favor of its products, which means designing the studies both before and after approval, to present them in the best possible light. As director of the “British Medical Journal " doctor Richard Smith highlighted some of the most common gimmicks from pharmaceutical companies:

Avoid testing the drug against another drug because it may not stand up to comparison.

Test it against a small group of competitors to show that it is no different.

Compare with too low or too high a dose of another therapy so that it is less effective or gives rise to side effects.

Report the results of the studies only when they make a good impression. Publish the six month results but bury the lackluster ones at 12 months.

Conduct studies in various countries, publishing the results separately to give the idea that the drug is supported by a large number of studies.

Continue to republish the positive studies, the other studies can be buried in an unknown magazine.

Communicate to magazines that they will buy reprints for a million pounds if they review the product favorably ...

And this is only the beginning of the procedure.

Once you have the desired clinical data, you need to spread the word. The director of "The Lancet ", doctor Richard Horton defines these practices as recycling of dirty information.

Here's how it works.

A pharmaceutical company sponsors a scientific conference. Some speakers are invited to speak about a product in exchange for a fragrant engagement (usually several thousand pounds).

They are chosen based on their already known opinions about a drug, or they are known to tend to satisfy the needs of the society that pays them.

The conference takes place and the speaker presents the speech. A specialized communications company records the conference and converts it into an article for publication, usually as part of a collection of papers resulting from the symposium. This collection is then offered ad a specialized publishing house for a figure that can reach hundreds of thousands of pounds.

Finally, the publishing house looks for an authoritative magazine to publish the symposium-based papers, generally as a supplement to the magazine.

The fundamental point is that, in a pile of newspapers that pose as scientific journals, the peer review is completely missing. That process by which other skilled scientists in the field ensure that scientific work is as immune to bias and distortion as possible is, in other words, non-existent.

The publishing process was reduced to a marketing operation disguised as legitimate science - says Horton. Pharmaceutical companies have found ways to circumvent peer review control rules. In too many cases they manage to sow sectoral literature of low quality scientific works that they can then use to promote their products to doctors.

Pharmaceutical companies are cheating us - says Smith. We get articles with doctors' names on them and we often find that some of them know little or nothing about what they wrote. When we notice it we reject the document, but it is very difficult. In a certain sense, we wanted it by insisting and obtaining that any involvement of pharmaceutical companies should be made explicit. All they did was find a way around the obstacle and act in secret.

Similar practices are widely demonstrated. It is estimated that almost half of all the articles published in the journals were written by ghostwriters.

This science passes at every level of disclosure, interpreted in each circumstance by people who have no incentive to question the discovery of pharmaceutical companies. On the other hand, it is with the money of the latter that in all respects you pay the salaries of those who write for professionals in the sector, because they buy the advertising spaces on which you read all the publications, both online and on paper. The information on clinical studies and scientific conferences is influenced in every corner by the general idea that it is better not to spit on the plate in which you eat.

All that is inconvenient for these important clients is relegated to a limited space because this is how the system works. For pharmaceutical marketing teams, journalists play a crucial role. As with doctors, no one is asked to act immorally; only to accept engagements far superior to any other offer imaginable.

A good science journalist who also knows the industry well can earn thousands of euros dollars or pounds per project instead of hundreds. It is easy money and generally highly sought after.
Moreover, it is a simplified job, because journalists are ready to receive information, the cut to be given to the piece and, if intended for the general public, the case studies to be presented and the doctors to be interviewed. Often everything is already organized, transport and appointments. The journalist does nothing but put it all together ...

The use of famous people as drug testimonials is a good example of how the rules are distorted to adapt to social norms, because it is a practice that is almost impossible to supervise.

Millions of viewers had seen, for example, the actress Kathleen Turner on CNN and ABC talk about his rheumatoid arthritis and recommend an information website on the subject. What they could not know was that both she and the website had been funded by Immunex, the manufacturer of the drug for arthritis Enbrel.

And when Lauren Bacall she told of a friend who had gone blind following macular degeneration and had found benefits from Visudyne, he thought not to specify that Novartis, the manufacturer of the drug, had paid her a fee.

The amount of these fees is secret, but millions are thought to be at stake.

When Pele, in a series of interviews granted in Great Britain, suggested that the men talk to their companions about their sexual problems, no one mentioned the contract that the footballer had signed with Pfizer.

It seems that Kirk Douglas, Pierce Brosnan e Angela Bassett all take the Pravachol, the statuette of the Bristol Meyer Squibb.

At the time the Merck spent more than $ 150 million a year to promote the Vioxx, more than what was spent on advertising well known brands such as Pepsi-Cola and Budweizer, also in this case only in the USA. The Vioxx marketed in 1999 was withdrawn in 2004 despite the managers of the multinational knew from the outset of the "small" side effects that this painkiller caused (heart attacks, strokes, etc.).
Even today the exact number of deaths is not known, and the most reliable estimate speaks of 80-140.000, with over 500.000 disabled.

But the Vioxx had to be kept on the market because it invoiced 2,5 billion dollars a year!

On November 22, 2011, the U.S. Department of Justice imposed a fine of nearly $ 1 billion on Merck, while lawsuits totaled $ 4,85 billion. Figures that could bring an entire country to its knees, but not Merck since in the 5 years of sale, they have earned more than 12 billion with that drug alone.

Today how many of the doctors and various experts who occupy all the television channels and all the newspapers are in the paychecks of the pharmaceutical industries? Ahinoi a lot.

Here are some examples.

La SIP, Italian Society of Pediatricians directed by Alberto Villani in 2016 he received 26.840 euros from GSK, and 1.525 euros from Sanofi-Pasteur.

epidemiologist Pier Luigi Lopalco in 2016 received 2.315 euros from the GSK.

The Vita-Salute University of San Raffaele in Milan, where he casually teaches Roberto Burioni, in 2016 received 31.232 euros from GSK.

The pediatric hospital "Baby Jesus" of Rome, where Alberto Villani (SIP director) holds the role of head of the Complex Operative Unit of General Pediatrics and Infectious Diseases, received 5.000 euros from Sanofi-Pasteur.

That's enough? Unfortunately not: the picture is even more disturbing in oncology.

62% of medical oncologists have reported direct payments from the pharmaceutical industry in the past 3 years. 68% believe that the majority of Italian oncologists have a conflict of interest with industry and 82% report that most of their cancer education is supported by industry. This is what the survey carried out by Cypome (Italian College of Primary Hospital Medical Oncologists), published in the “British Medical Journal".

For more information "Big Pharma: how the pharmaceutical industry controls our health ", by Jacky Law; "Cancer SPA " and "The factory of the sick " by Marcello Pamio.