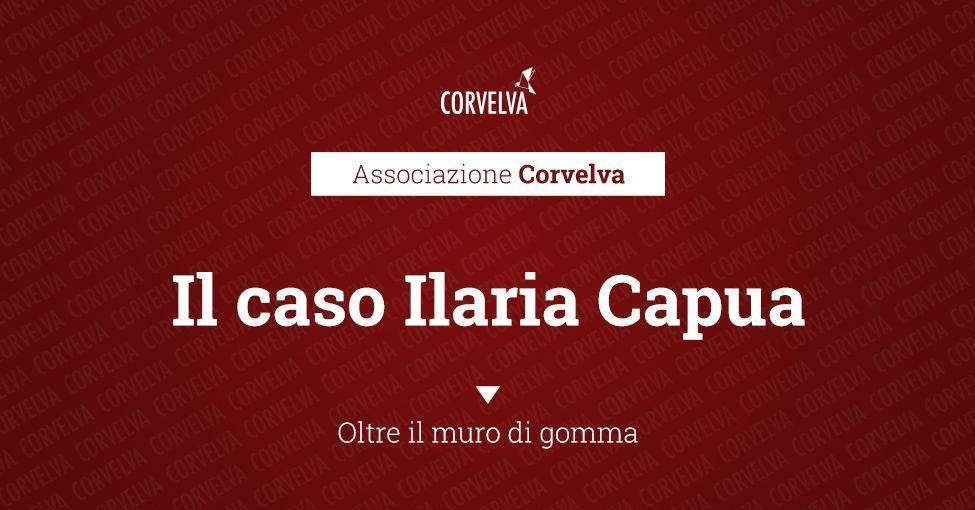 For years he has been considered a highly influential character in the rooms of the Ministry of Health. And Beatrice Lorenzin has just promoted Romano Marabelli, 60, appointing him secretary general of the dicastery. He did it without paying attention to revelations of the Espresso , which a month ago published the name of the public executive among the suspects in the maxi-investigation of the Rome prosecutor's office on the virus business. A lot of attention is paid to the role of Marabelli in investigators' records: he has been the number one veterinary issue for decades, leading the ministry department. The head of the zooprophylactic institute of the Venice, the heart of the investigation, addressed him to conclude business of a certain economic importance. According to the Nas carabinieri, who conducted the investigation, in 2006 sums of money were paid to Marabelli to close a contract for the sale to the Dutch government of a patent on the tests against the avian epidemic.

Marabelli is involved in an investigation which highlighted serious distortions in the management of health emergencies, starting from the alarm for the avian epidemic. Interceptions and seizures have reconstructed an international virus smuggling, with the risk of spreading epidemics: all to conquer the rich vaccine market. An intertwining of business that mainly concerns the protection of farms but which, according to investigators, has also exposed the population to the danger of epidemics. The prosecutor of Rome has entered thirty other persons in the register of suspects, including doctors, researchers, officials of the Ministry of Health, managers of the Venice prophylactic institute and managers of pharmaceutical companies, accused in various capacities of a criminal association aimed at corruption, auction disturbance, abuse of office and illicit virus trafficking. ( Here the replica of Romano Marabelli )

Among the suspects there is also the virologist Ilaria Capua, current parliamentary of Civic Choice, who has rejected all the charges with decision: «Never committed wrongdoing». Deputy Prosecutor Giancarlo Capaldo is completing the investigation and his decision on the fate of the proceeding is awaited: some of the alleged crimes date back to 2006 and may be close to prescription.

The hypotheses against Marabelli arise above all from the intercepted calls. According to the investigation of the carabinieri, contact with Marabelli kept him the general director of the Venetian IZS, Igino Andrighetto, who visited him in Rome: according to investigators, sometimes these trips were organized for a "gift of money". The prosecution claims that "confirmation of the hypothesis of a possible donation of money in favor of Marabelli emerges very clearly in a recorded conversation when Andrighetto claims to have been very skilled and to have left a colleague in the car to speak alone with Marabelli some money that will come from the Dutch government. From this sum will come a profit also for the people of the Ministry who have given a hand ». ( Here the replica of Igino Andrighetto )

The director general of the IZS, speaking with his interlocutors involved in the investigation, referring to Marabelli says: «We will have to see how to get him the money because with the ministry it is difficult to reason. And in any case a system will be found ». Braggadocio? The Roman investigation strongly insists on the position that Marabelli occupied in 2006: all authorizations from the veterinary sector, fundamental for the activities of the farms, depended on him.

The assessments of the Nas investigators towards him are very harsh. «Other illicit aspects that should not be considered definitely separated from those already dealt with in the smuggling of avian influenza viruses and the real risk of an epidemic deriving from the use of veterinary vaccines for avian influenza carried out in a clandestine manner, are those reported to a series of illegal conduct attributable to abuse of office, which explicitly demonstrate the will of ministerial officials, Romano Marabelli, Gaetana Ferri and Ugo Vincenzo Santucci, as well as those of the IZS, Stefano Marangon and Ilaria Capua, to intentionally "favor" the commercial interest of the pharmaceutical company Merial Italia spa, through the transfer of the viral strains and the consequent interest in issuing the required authorizations to the vaccine production, to the detriment of the other pharmaceutical industries in the sector ". ( Here the replica of Gaetana Ferri )

Again according to the investigators «in this perspective, the release, deemed illegal, from 2000 to 2006, of the authorizations for the production of vaccines to be used in the relative emergency vaccination plans, must be interpreted in sharp contrast with the provisions of a legislation and without, however, resorting to any procedure of entrustment to private negotiation and / or tender, in evident damage to the other competing companies and in particular to the Intervet company ».

For the investigators it is "clear the configurability of the disclosure of official secrecy, of which Ugo Vincenzo Santucci appears to have made himself responsible, according to the commission of an even more serious crime, such as that of the disturbed freedom of the enchantments in which the other ministerial and IZS officials from Padua, such as Romano Marabelli, Igino Andrighetto, Francesco Favretti, the members of the technical-economic Commission, and then Stefano Marangon, Ilaria Capua, as well as, of course, Paolo Candoli (manager of Merial Italia spa) and Elena Prandini ». And they write: "the use of the private negotiation that avoided the tender, as agreed during the intercepted telephone dialogues (in January 2006 ed.), Was justified by making it appear as a contingent and urgent measure that allowed, between the the other, the immediate availability of three million doses of H5N9 vaccine from Merial Italia spa, doses that had in fact already been used as part of the 2006 annual emergency vaccination plan ".

That Marabelli was under investigation revealed "L'Espresso", without receiving denial. But the news did not weigh on the choice of Minister Lorenzin, ratified by the Council of Ministers. Now as general secretary he will be a sort of director of the functioning of the dicastery, reporting directly to the minister: he will have the task of coordinating the activities of the directorates-general and the interventions in the event of international health emergencies. And it will then act as a link with the Directorates General for the activities of the Conferences of the Regions, those in which the guidelines for the country's health policy are established.