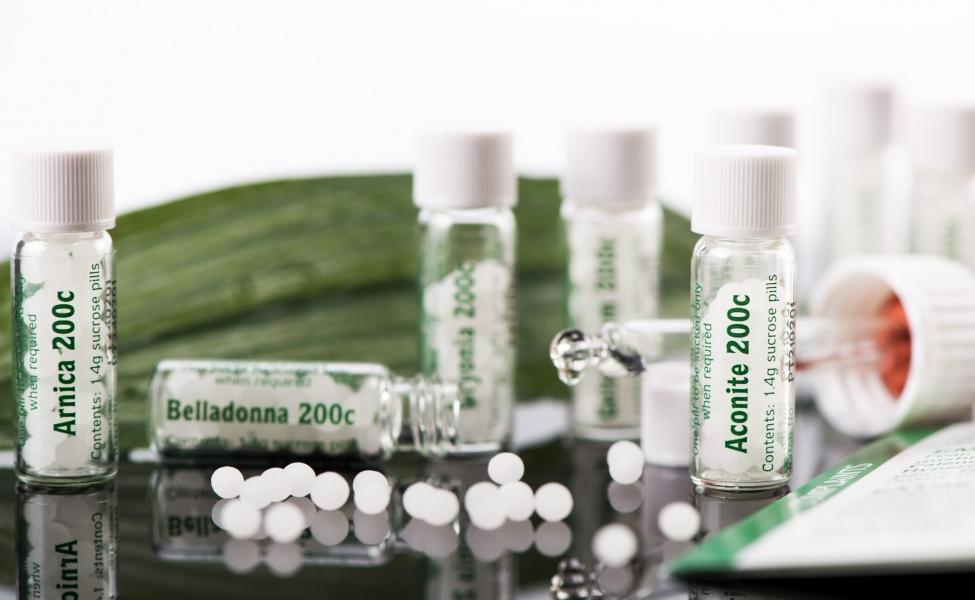 Homeopathic Medicine - The Australian Report against Homeopathy data has been artfully manipulated. Australian scholars admit: "Against homeopathy false data, hostile reports are the result of deliberate manipulations carried out on therapeutic efficacy data"

The most important medical research body in Australia, the National Council for Health and Medical Research (NHMRC), had to admit, as part of an investigation by the Australian Senate, "not to have followed the scientific guidelines and standards recognized in the review of the efficacy tests on homeopathy", Which led to the publication in March 2015 of a highly hostile report on homeopathic medicine.

The NHMRC also acknowledged that it also applied the same method to revisions regarding other therapies of natural origin. The homeopathy report was in fact the first of 17 reviews conducted by the NHMRC between 2012 and 2015 and used to justify the elimination of reimbursement of health insurance for this type of therapy.

These events occurred after the NHMRC had closed a first review on the effectiveness of homeopathy in August 2012, a factual work never published and in practice concealed, raising doubts about the integrity of the institution's conduct. These and other issues regarding the NHMRC homeopathy review were then analyzed in detail by a large complaint document.

We learn now from answer given under oath by the NHMRC to an Australian Senate application on a motion filed by the Senator Stirling Griff on May 30, 2018, which instead of using the methods accepted by the scientific community, they simply have them "invented" along the way.

The components of the NHMRC has still admitted that the criteria used for the evaluation of the efficacy tests concerning homeopathy have been changed during the work, even months after the completion of the general research of the literature.

“We therefore have the admission, made under oath, that instead of using commonly accepted scientific methods, the NHMRC review team not only invented the methods along the way, but did so even after the tests to be analyzed had already been collected and evaluated, ”said Petrina Reichman, a doctor and vice president of the Australian Homeopathic Association.

According to Reichman, we are faced with "one serious scandal of great proportions which reveals to what extent the group of auditors has manipulated the evaluation method to be applied, even after having collected and evaluated the studies to be analyzed ".

Because of this questionable modus operandi of the NHMRC 171 of 176 studies included in the study on the effectiveness of homeopathy, they were classified a posteriori as "unreliable" and therefore excluded in the final evaluation. In fact, therefore, the results of the review which unjustifiably caused serious damage to the credibility of the entire homeopathic sector were based on only five studies.

If the normally accepted scientific methods had been used, the review team would have had to report that 88 of the 176 studies analyzed reported positive results for homeopathy and that many of those works were of high methodological quality, achieving results clearly different from those widespread for attacking homeopathy.

Communication by:
SIMOH Biomedical Research Center
Italian School of Hahnemannian Homeopathic Medicine
Via Giovanni Miani, 8 - 00154 Rome
Tel. 06.5747841 - This email address is being protected from spambots. You need JavaScript enabled to view it.