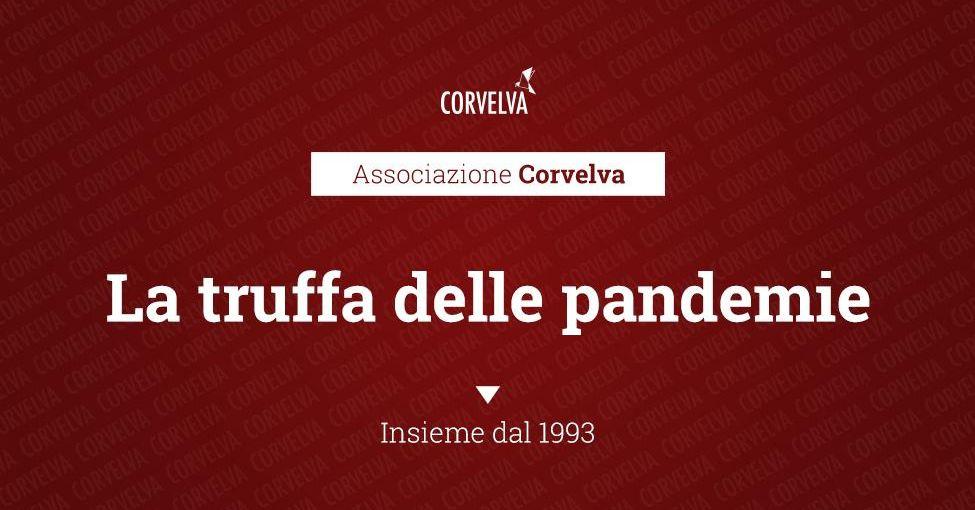 The first child infected with swine flu is called Enrique Hernandez and today he plays football, climbs trees. A lively and smiling brat who swears in front of journalists: "I feel good". Difficult not to believe him. In Geneva, the World Health Organization continues to play with alarm levels. It was three, then it became four, yesterday it hit five on a scale of six. But by carefully reading his anxious releases, data are found to be anything but worrying. The confirmed deaths from the swine virus are seven. Indeed, eight, calculating the Mexican infant who died yesterday in a Texas clinic. Eight? But weren't they just in Mexico? And the suspicious cases were not two thousand five hundred?

Something is wrong. The doubt that the story has been magnified artfully is ever stronger, more and more concrete. Also because the similarities with avian flu are evident, first of all considering how the contagion arose. The bird virus outbreak was identified in the south of China in a geese farm, kept, as usual in those parts, in disastrous hygienic conditions. And today? In the village of La Gloria, 2500 inhabitants in the state of Veracruz, in Mexico, famous for its poverty and for the gigantic pig farms, certainly not exemplary for cleanliness and compliance with health protection rules.

And who died then? Those who lived in contact with infected animals without taking the necessary precautions and whose physique was weakened by another disease or with immunological deficiencies that lowered the level of antibodies; coincidentally, as today. It was not (and are not) healthy people who fell ill, but predisposed, in one way or another.

This evidently does not mean that an influence borrowed from animals should be overlooked. On the contrary, it is one thing to monitor a situation and take precautions in the right proportion; another is to magnify a local problem and turn it into a worldwide alarm, fueling the specter of a pandemic.

When this happens it is advisable to be wary. There is the smell of spin or of those techniques that allow to orient and sometimes to manipulate public opinion. For the benefit of whom and why? On avian - as, among other things, a splendid investigation by Sabrina Giannini for Report - benefited were an American research company, Gilead Science, long chaired by former Pentagon chief Donald Rumsfeld, who had created Tamiflu. And Roche, as known, produces and markets the now very famous antiviral, whose sales exploded. It was never known who the director was; but the film of that time is very similar to that of today, because spreading the collective panic is less complicated than we think. Provided that the institutions are involved, which often unwittingly guarantee the leverage effect.

The operation requires: first, a client, who always remains in the shade. Second, communication specialists who know how to use the dynamics of the modern information society to their advantage. Third, a test, true or apparent: some suspicious death, some infected. Fourth, a distressing mystery: the disease unknown and capable of evoking atavistic fears such as that of the Spanish flu. As long as the alarm is confined to a local reality, public opinion remains quiet; but as soon as a government or an international institution realizes the problem, the panic begins to spread and feeds itself.

The swine alarm went off when the Mexican government spoke to the country in dramatic tones, followed a few hours later by the American one. At that point, WHO entered fibrillation and, in turn, all the governments of the world. Which state can run the risk of being accused of underestimating the "plague of the year XNUMX"? And so on with press releases and press conferences, which often send contradictory messages. The virus is there, but it is not serious. Indeed yes, and it has "pandemic potential". Is the vaccine missing? Help, but it's coming; indeed, no and in any case there are antivirals. People are confused. The less he understands, the more afraid he is. A fear that someone benefits and a lot. For reasons we still don't know.