Medical malpractice, in Italy over a million citizens with problems to seek treatment. It is the worst EU figure 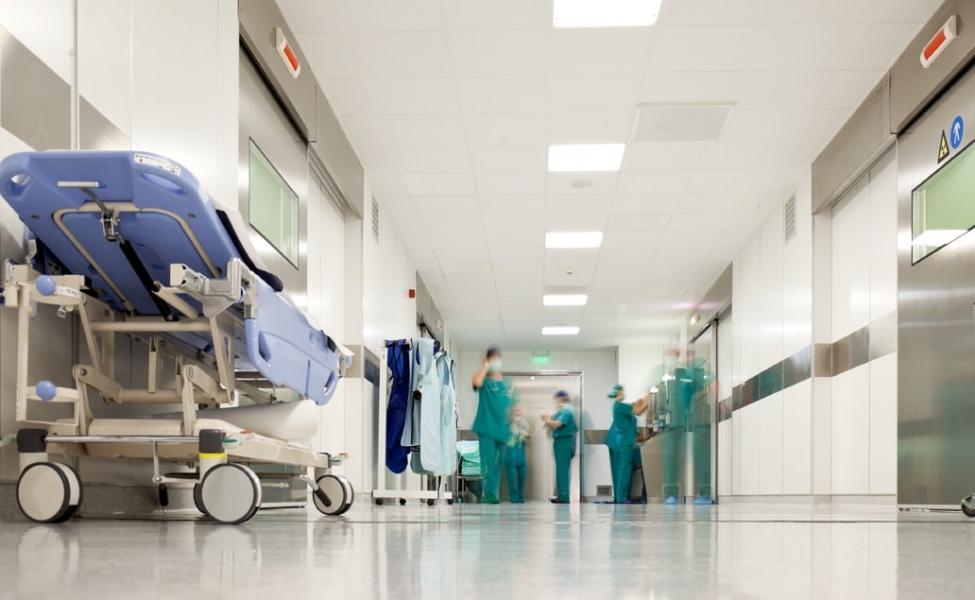 Brussels - In Italy, medical treatment is a luxury for over a million people. In 2018 in 1.207.190 they complained about "too high" health costs and the impossibility of being treated for economic reasons (EU average 512.596). If we add the waiting times of public health and the excessive distance to reach the places of care, between those who have little money, those who have difficulty moving and those who cannot afford to remain on the waiting list, the number of people who renounces treatment is close to one and a half million (1.448.628). This is what emerges from Eurostat data publishedi on the occasion of the Universal Health Coverage Day. 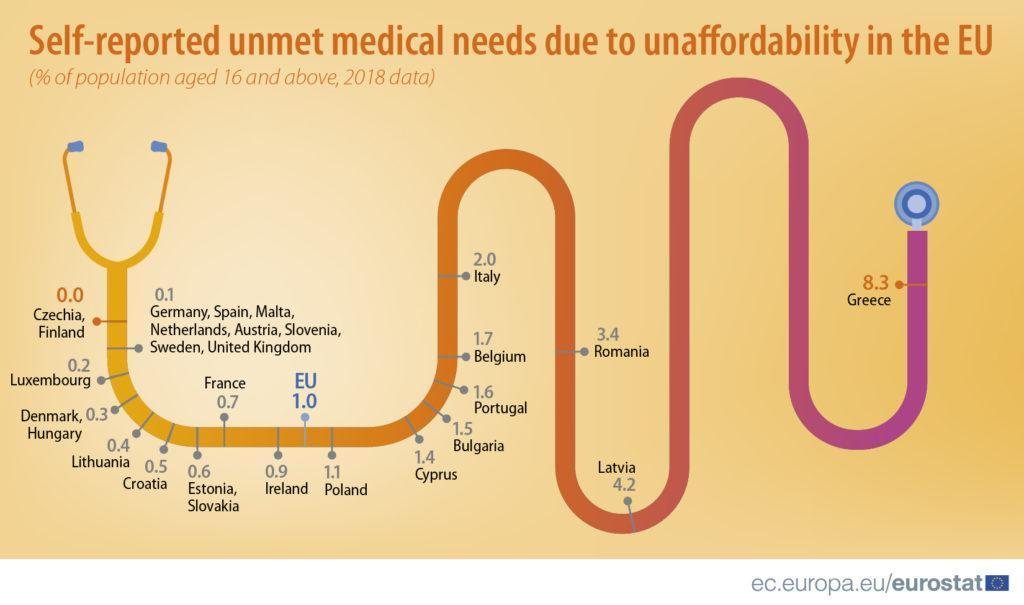 Nobody so bad in Europe. In absolute terms, Italy is the EU member state that more than any other sees citizens struggling to seek treatment and having to give up doing so because of the inability to have access to health services. But even in percentage terms the Italian figure stands out. If on average in the EU there is a 1% population that finds medical costs too expensive, in Italy the threshold reaches 2%. While in the European Union there are 2% of citizens who have the main problem on the waiting list, in Italy the threshold reaches 2,4%.