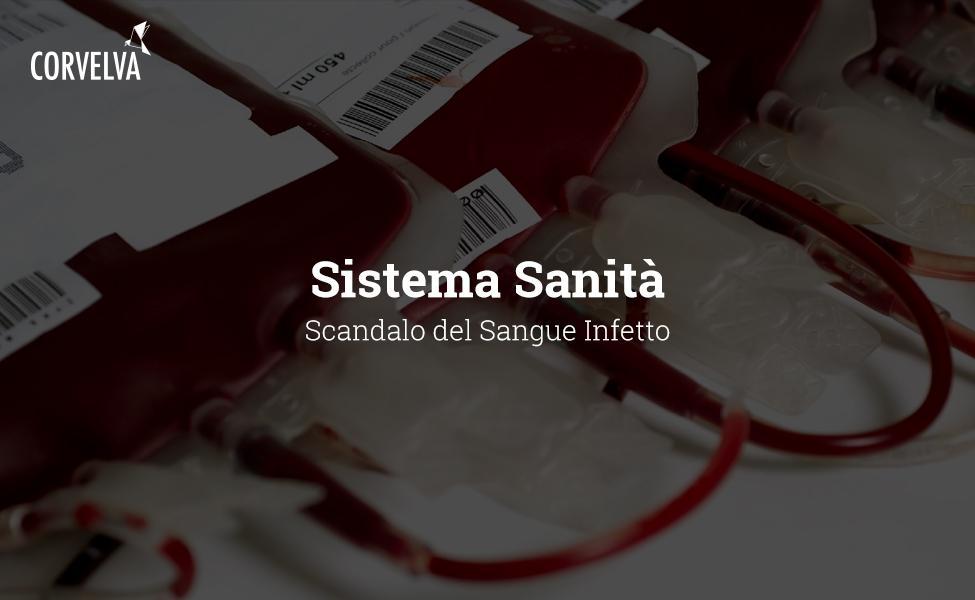 The Bologna Court of Appeal sentenced the Ministry of Health

Ferrara, 24 September 2016 - The woman from Finale Emilia had to wait 36 ​​years to get justice. blood transfusion infected with the dell virus'hepatitis C at the 'Santissima Annunziata' hospital. It was the summer of 1980. The woman, who was then 27 years old, had lost a lot of blood during childbirth. This made a transfusion necessary, but the lethal virus was hiding in the bag used, which gradually and silently began to manifest its presence. In 1995, the woman (who is now 63) discovered that she was positive for hepatitis C, but only in 2005 did the disease start to evolve, giving rise to a severe liver disease, against which the woman is still struggling to survive. So, in 2007, she turned to the Mattarelli - Mezzini law firm in Rome for justice. "The lawsuit we filed - explained the attorney Renato Mattarelli - was addressed to the Ministry of Health. We initially wanted to target those who did not carry out the necessary control action. The objective was to obtain the compensation provided for by law no. 210/1992, intended for subjects irreversibly damaged by infected blood. The law entered into force in 1992, following the scandal of infected blood and uncontrolled transfusions, which exploded in Italy between the 70s and 90s ".

A long odyssey has begun for the lady from Finale. At first there was a 'slap' from the Court of Modena, which in the first instance wronged the woman, motivating that too much time had passed and the right to compensation had lapsed. The family and the lawyer Mattarelli, however, did not give up and presented appeal to the Bologna Court of Appeal that overturned the sentence and has sentenced the Ministry of Health to disburse the arrears of the monthly accruals of the indemnity starting from January 2007 (about 100 thousand euros with legal interest). And, for the rest of the lady's life, the ASL of Modena and the Region will have to pay the check for around 850 euros per month. Amounts that will not return a happy life to the 63-year-old, but represent a justice obtained, even if belatedly. but it won't stop there. The family and the lawyer are ready to face a new lawsuit against the State to obtain further full compensation for all pecuniary and non-pecuniary damages in addition to the compensation obtained: "In this second phase - concludes the lawyer Mattarelli - we want to obtain a one-off payment to compensate the lady also for all that she is suffering from a psychological point of view, due to the disease, in relations with her family and with the world around her.

In addition to the Ministry, the hospital of Cento and the ASL of Ferrara will also be involved in this tranche. "The husband of the lady, reached by phone, is moved by having obtained justice:" This story for us is heartbreaking. My wife is living with this disease, undergoing checks every six months. We want to continue this battle. "