Healthcare, suspended president of AIFA: "He is on the board of foundations that finance pharmaceutical companies" 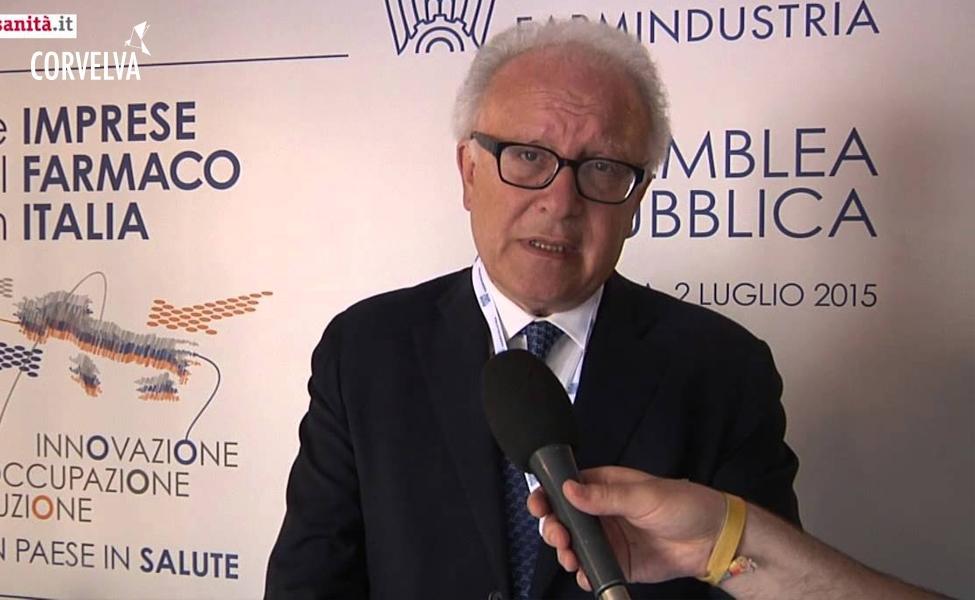 The director general of the Italian drug agency has frozen the role of Sergio Pecorelli, who has already made it known that he does not want to resign, declaring himself alien to any charge. The cards were sent to the Minister of Health, Beatrice Lorenzin

Un conflict of interest of the highest level that "does not allow any type of activity" within the government agency that regulates drugs in Italy. With this motivation the president of the board ofAIFA, the Italian drug agency, Sergio Pecorelli, was suspended from office by decree by the agency's director general, Luca Pani. Professor Pecorelli, who is at the same time Rector ofUniversity of Brescia, member of the board of the Higher Institute of Health and of numerous national and international medical and scientific societies, according to the results of an internal investigation, would be the bearer of a conflict of interest "Level 3" for its participation in several foundations and investment funds that finance the pharmaceutical industries by millionaires. The papers would have been sent to the Minister of Health Beatrice Lorenzin, who reserved the right to decide on the forfeiture of the assignment "as soon as the investigations of the Ministry's legal offices have been concluded", while Sergio Pecorelli has already made it known that he does not want to resign ("Only those who feel guilty must resign," he explained) and has declared himself alien to any charge.

The internal investigation by the government agency, conducted by a commission chaired by the AIFA dg, would focus on some holdings of President Pecorelli in companies operating in the medical-pharmaceutical field that would not have been reported in the "public declaration of interests" signed by Pecorelli last 6 October. In particular, Professor Pecorelli would have held until a few days ago - circumstance found by consulting the history of changes to the website principiasgr.it - the role of advisor for investment funds "Principia sGR", Able to invest hundreds of millions of euros in various sectors, including the medical and pharmaceutical sector through the fund"Principia III - Health"(The portfolio is at least 160 million of Euro). The fund takes care of "Venture and Growth capital investments in the Healthcare sector", taking an interest among other things in "pharmaceutical biotechnology", a detail that would seem to conflict precisely with the role of the president of the regulatory agency of the drug coated by Pecorelli, which specifies however in this regard, he never "signed contracts and received any kind of compensation".

Examining the commission would also appear to be his role as founder of Healthy Foundation, an association in the medical-pharmaceutical field (of which Pecorelli was president a few months ago) that deals with the "development of scientific research, education, information and assistance for the physical and mental health of people, the social and environment "as well as" promoting healthy lifestyles ". The foundation would have relationships with pharmaceutical industries and sports clubs. Another point in the sights of the commissioners of the agency would then be the position held by Pecorelli as president of the foundation "Lorenzini", Which deals with" carrying out, promoting and disseminating studies and research in the pharmacological field ".

Now the cards would be brought to the attention of the ministries of economics and the Guardia di Finanza. Professor Sergio Pecorelli, in recent months, had also ended up at the center of controversy for hiring the former secretary of Mariastella Gelmini, Elisa Gregorini, his collaborator at the Medicines Agency, as secretary at the University of Brescia, University of which he is at the same time Rector. A story told by IlFattoQuotidiano.it on which the Brescia Public Prosecutor investigates with the hypothesis of abuse of office.