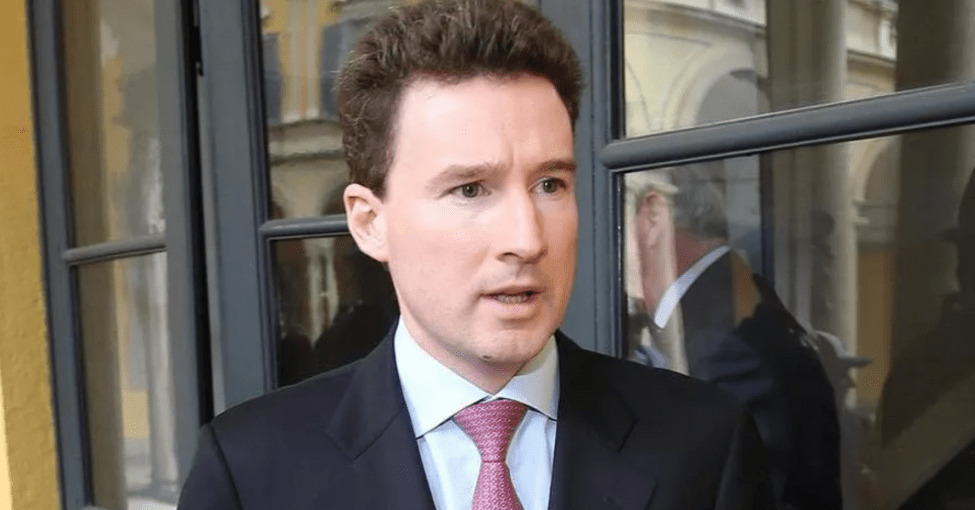 "Huge quantities of drugs. So many to end up crammed into refrigerators. Purchased by compliant pharmaceutical companies at a discounted price, based on agreements taken under the table, which the San Donato group, however, was reimbursed by the Lombardy Region at full price." so we read on the La Stampa website of 30 June 2020. The article continues by citing "Refunds that have caused damage to the regional coffers for 10 million and almost 250 thousand euros, which the hospital group is reimbursing to the Region. And in the notice of conclusion of investigations preliminary signed by the prosecutor Paolo Storari comes out a new name: that of the then CEO of San Raffaele, Nicola Bedin, today president of Snam.

"I learned from the press that I would be investigated for facts related to the purchase of drugs by the San Raffaele Hospital, of which I was managing director," comments Bedin. «I have not yet received any notification, but I can now declare that I am not aware of any alleged wrongdoing. I have full confidence in the work of the judiciary and I am convinced that my total estrangement from the affair will soon be clarified ».
Among the other ten suspects there are administrators and sales managers of the 5 pharmaceutical companies involved: Mylan spa, Abbvie, Novartis, Eli Lilly Italia and Bayer spa. But also Massimo Stefanato, at the time representative of the San Raffaele purchasing office and Mario Giacomo Cavallazzi, then responsible for the pharmacy services of several hospitals of the San Donato Group which ended up under house arrest last December.
All are accused in various capacities of fraud in the competition aggravated by the huge amount. The investigations, conducted by the Economic and Financial Police Unit of the Gdf of Milan, showed that the companies would sell to 9 hospitals of the San Donato Group drugs that the same Group would then be reimbursed by the Region at full price, omitting to indicate the discounts applied on the price (from 2 to 20 percent) following informal agreements linked to the achievement of certain purchase volumes.