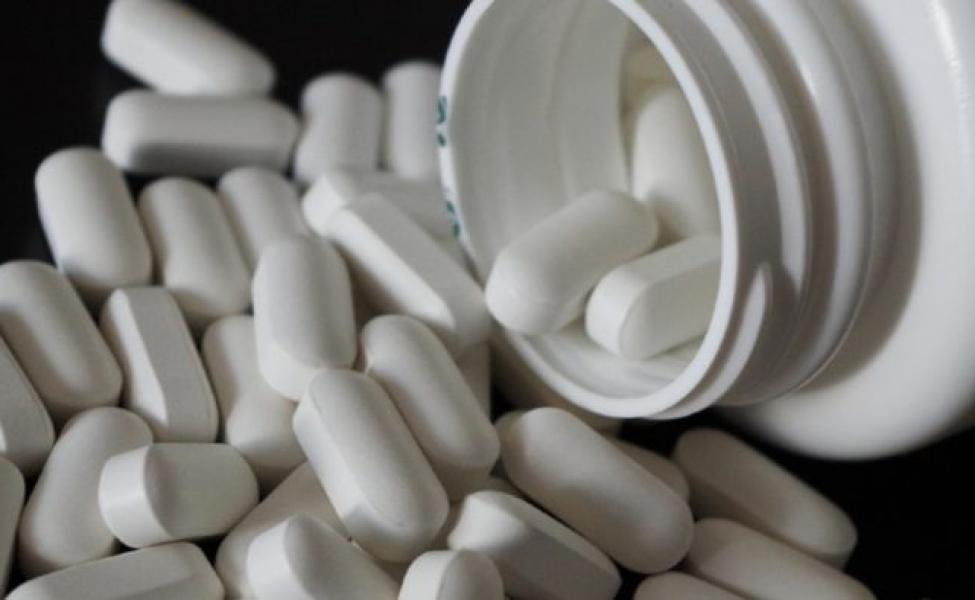 Gastric protectors or proton pump inhibitors (PPIs) are drugs prescribed perhaps, in some cases, too lightly because they can hide many contraindications. It is a class of drugs used for the treatment of ulcer or gastric reflux or in case of long-term treatment with NSAIDs to reduce the risk of gastric bleeding. Knowing the possible risks on the use of PPI is important considering that in the top ten of the best-selling drugs in Italy there are 3 gastric protectors. mIt has emerged from various studies which in the long run could give side effects, even serious ones: further investigation is therefore necessary.

Studies on these drugs are varied, but in 2016 the University of Bonn and Rostock issued a warning: a probable correlation between PPI use and dementia. Their study has been published on JAMA Neurology in April 2016 and he is not the only one who brought out this possibility. A total of approximately 74.000 elderly people aged 75 and under who had no treatment at the start of the treatment participated in the observation signs of dementia. Researchers from the University of Bonn and Rostock conducted a retrospective observational analysis for the years between 2004 and 2011. Among these were 2950 patients who regularly took gastric protectors and showed a significant increase in risk of onset dementia compared to patients not treated with PPI.

Specifically, the study has shown that the use of PPI is associated with an increased incidence of all forms of dementia (+ 38%) and especially Alzheimer's (+ 44%). It is a very important fact considering that in Italy they are among the most prescribed drugs and that 20% of people aged between 75 and 84 show signs of cognitive decline.

Why these drugs are dangerous

The family of these drugs are: omeprazole, pantoprazole, lanzoprazole, esomeprazole and rabeprazole. The hypotheses put in place are various and also supported by other studies. In this particular it was noted that lanzoprazole would increase the production of beta amyloid protein responsible for Alzheimer's.

But other studies suggest that the onset of dementia and Alzheimer's may be associated with poor absorption of non-heme iron, magnesium and vitamin B12. In conclusion, before prescribing these drugs with such ease, it would be necessary to evaluate their benefits and risks and periodically monitor and re-evaluate the intake of PPIs.

As noted by Dr. Todd C. Lee, who followed the study on the side effects of PPI published on CMAJ (Canadian Medical Association Journal):

"PPI administration can be associated with a number of rare, but potentially very serious, adverse effects."

"These are infrequent events - continues Dr. Lee - but if compared to the multitude of people being treated with these drugs, tens of millions in the world, their impact becomes decidedly significant ".